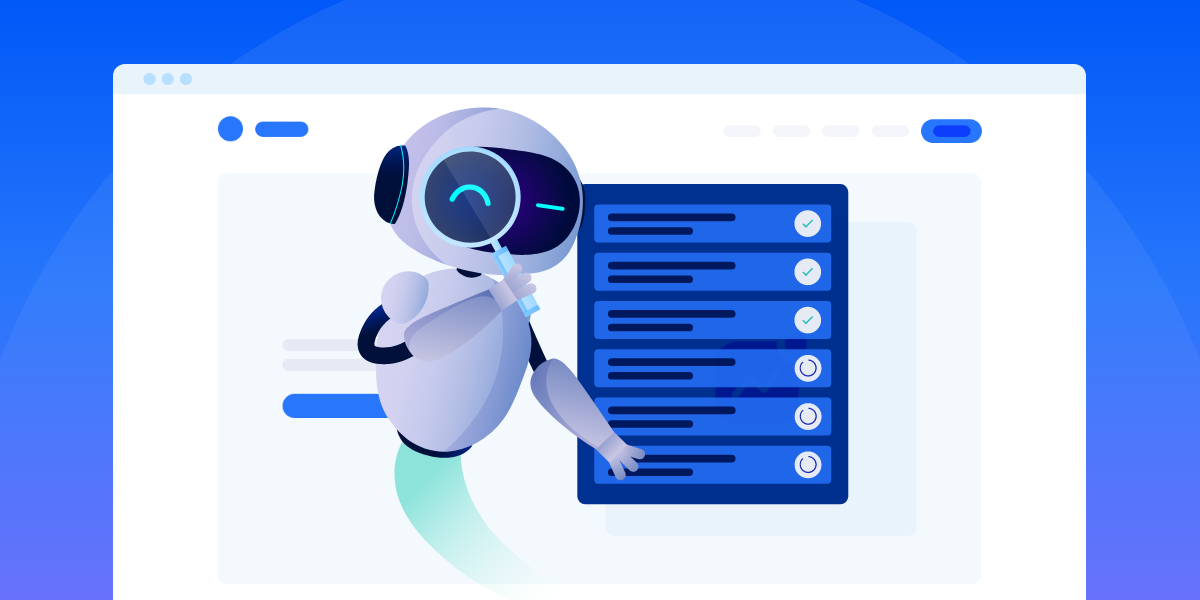 If you're just getting into the world of test automation, then this is the spot for your easy-to-follow introduction!

As test automation evolves through the years, it gets more and more complex, and it can be intimidating to pick up if you're a small business or new to test automation. Our goal is to make test automation more accessible, so welcome to your crash course: It's Test Automation 101!

What is Test Automation?

Let's start off the way we always like to do: back to the basics and then build up! Test automation is using automation tools to write and execute tests, then report the test data. It seems as simple as that but gets much more involved very quickly with all the different types of tests you can run with automated testing.

There are all types of testing, and it's hard to keep track of them, so we've gathered all the main types here that (we think) you need to know.

In a nutshell, functional UI testing tests a slice of functionality to ensure that it's working as intended. The main focus is the User Interface (UI). It's also a type of black box testing, which means that the application under test (AUT) is tested by a QA tester that doesn't know the code. The idea is that the tester finds a bug and reports it without knowing why it's there or how to fix it (which is why we advocate for a dedicated testing team - devs should not test their own code). This can include looking for things like broken links, drop-down fields that don't work, or anything in the front end of the web application that doesn't work like it's supposed to.

The Application Programming Interface (API) is what connects the front end of your site to your back end using business logic. This means that the API determines how data is created, stored, and changed as well as who can access it. API testing focuses on the business logic, data responses, and security (for example, client account access versus admin account access). One of the great things about API testing is that you can shift your testing to the left by testing before your UI is even put together.

You can also combine your API testing with Functional UI testing to get a truer reflection of your end users' experience. The advantages of this type of testing are cross-checking front-end UI logic with your back-end and optimizing your permutations and combinations with a UI setup and API execution.

Visual regression testing is testing your site for any visual changes and making sure that they're intentional. Updates to your web app can unintentionally break other parts of your site without you even knowing, kind of like if you adjust an image in a Word document on page 12 and discover that page 19 is all out of alignment. This testing also checks things like color changes, image shifts, and even font changes. Automated visual regression tests work when the testing team sets a baseline in the testing tool, and the platform compares a snapshot of each page tested to that baseline to check for regressions.

Cross-browser testing is a great example of an advantage of automated testing over manual testing — but we'll get into that later. Cross-browser testing not only tests that your web app works across all browsers (though browser support varies depending on the automation framework), but it also encompasses cross-device testing by testing different OSs and devices (like mobile devices and tablets as well as computers).

End-to-end testing kind of does what it says on the box: it tests from the beginning of a user journey to the end while attempting to mimic how a user would behave and test through the user's eyes. These tests are often written from requirements; for example, a QA tester or product owner wants to make sure that a user can go through a checkout process easily, so an end-to-end test might start by searching for and adding several items to the cart and inputting necessary shipping and payment details for checkout.

Many businesses still have a team of manual testers, but as the world becomes even more digital than it already is, they're going to realize that manual testing isn't sustainable. Automated testing has many benefits, which we've expanded upon here, but these are our favorite advantages.

Because of all the time-saving mentioned above, the cost per manual test goes down as well, allowing you to invest in better-quality testing.

Remember when we mentioned cross-browser testing above? This is one area where automated testing makes an enormous difference. While a manual tester would have to execute the entire set of tests on at least two to three browsers (the main browsers of Chrome, Firefox, and Safari being nearly essential to test), automated testing can run these tests in parallel, allowing more types of tests to be run in the same amount of time.

The best way to integrate your testing into your Continuous Integration/Continuous Deployment (CI/CD) cycle is Continuous Testing. In Continuous Testing, automated tests are automatically triggered during a software delivery pipeline so you get immediate feedback. Always testing means always ready to release.

That's a lot of types of testing! It can be hard to find a testing tool that does them all (and maybe a little intimidating). But we've got good news for you: Virtuoso does it all! Combined with self-healing tests and the power of AI, Virtuoso is here to bring test automation to everyone with NLP. Virtuoso increases your test authoring time by 9x, increases your test execution time by 10x, and reduces your test maintenance costs by 85%. So, what are you waiting for? You can try Virtuoso out for two weeks for free and try all of those testing types with no limits. We hope to see you there!