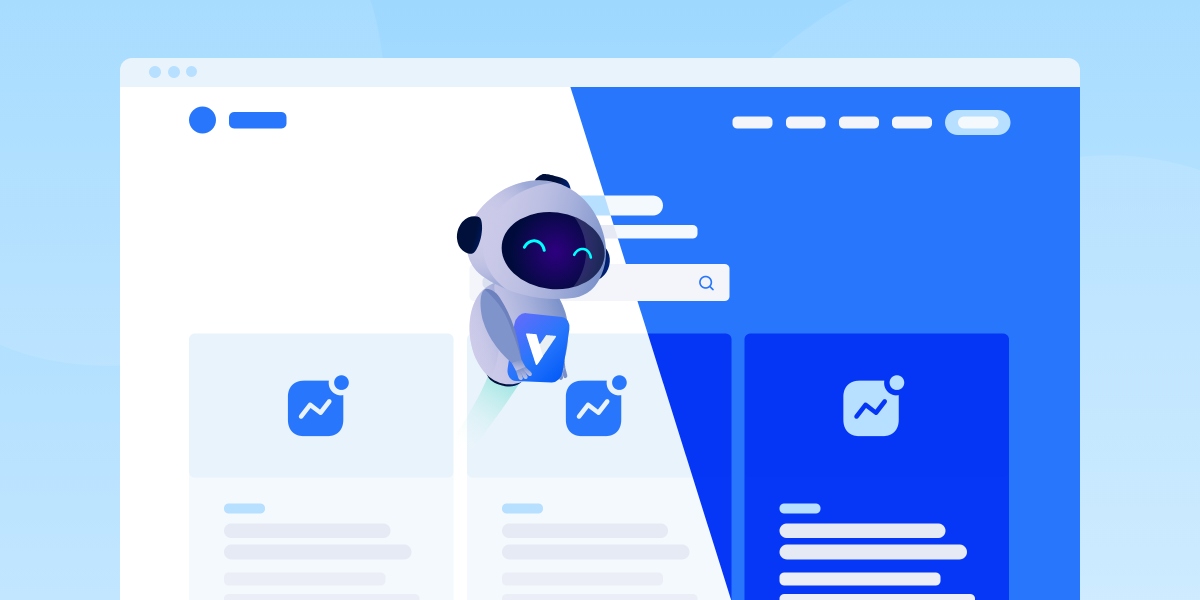 Visual regression testing is vitally important to ensuring that your web app always stays picture-perfect, down to the last pixel. While a button that shifted slightly to the left in the latest update might not seem like a huge deal, a shifted button that throws everything else near it out of alignment needs to be dealt with immediately. So let's dive into what visual regression tests encompass and what the best testing process is.

What is Visual Regression Testing?

Have you ever spent an hour meticulously formatting a Word document with words and images only to find that one of your images is out of alignment? Or maybe you find that you've missed a word? Then you shift the image or add that word, and your entire document throws a tantrum and messes up the layout of your entire document. I'm sure we've all felt that pain. Well, the same can happen to your website without you even realizing it, until the new version has been published.

Or another example: have you ever been on one of those recipe sites that give you a pop-up the second you open the website, but the only way to close it is one of those tiny-print links that says "No, I don't want to save 3 trillion dollars"? And if you're using a mobile device to get on the website, it can be even more frustrating. Poorly-placed or difficult pop-ups can also prompt users to leave your site immediately (like I do with those recipe sites). Your pop-ups might not have started out with poor placement, but there's no telling what inadvertent changes can happen as your site continues to be updated.

Visual regression tests can help prevent these types of accidents. Most automation tools will have you set baseline images of your website so they know what it should look like, but what they do with the baseline differs from tool to tool.

It's not out of the question for you to ask "Can't we just use manual testing for visual regression?" The answer is technically yes, but visual tests can take an incredible amount of time, and testers can still miss unexpected changes. Have you ever spent so long looking for something only to find it right in front of your face? The same thing can happen to manual testers sifting through a website that they already spend all day looking at. Automated testing platforms can not only speed up the visual testing process by leaps and bounds, but they can also analyze your site pixel by pixel in the same short timeframe.

How Does Visual Regression Testing Work?

The exact nuts and bolts of visual regression tests depend on the testing tool. After taking a baseline, recorders take a snapshot of what your site looks like to compare and raise an alarm any time something is out of place. The issue with recorders is that every time recorders catch a "regression" that you actually intended to take place (like a branding update or adding a new link or button), the tests don't quite as much fail as break altogether. Automation frameworks like Selenium and Cypress can also conduct visual regression tests, but coded automation takes much more time than codeless automation.

When running visual tests with Virtuoso, our testing tool does much more than simple snapshot testing. We compare the DOM of your established baseline and compare it to the current application state each time it runs a test. And you don't even have to write any test steps. Simply toggle on our baseline switch, and Virtuoso does the work for you, alerting you when there are any changes. You can also filter the highlighted changes or blanket accept all changes, which is handy if you've had a branding update. Ready to try it for yourself? Give our no-strings-attached free trial a shot, and see how automated visual regression testing can keep your web app looking pixel-perfect 24-7!