Get All Data Under the Sun! 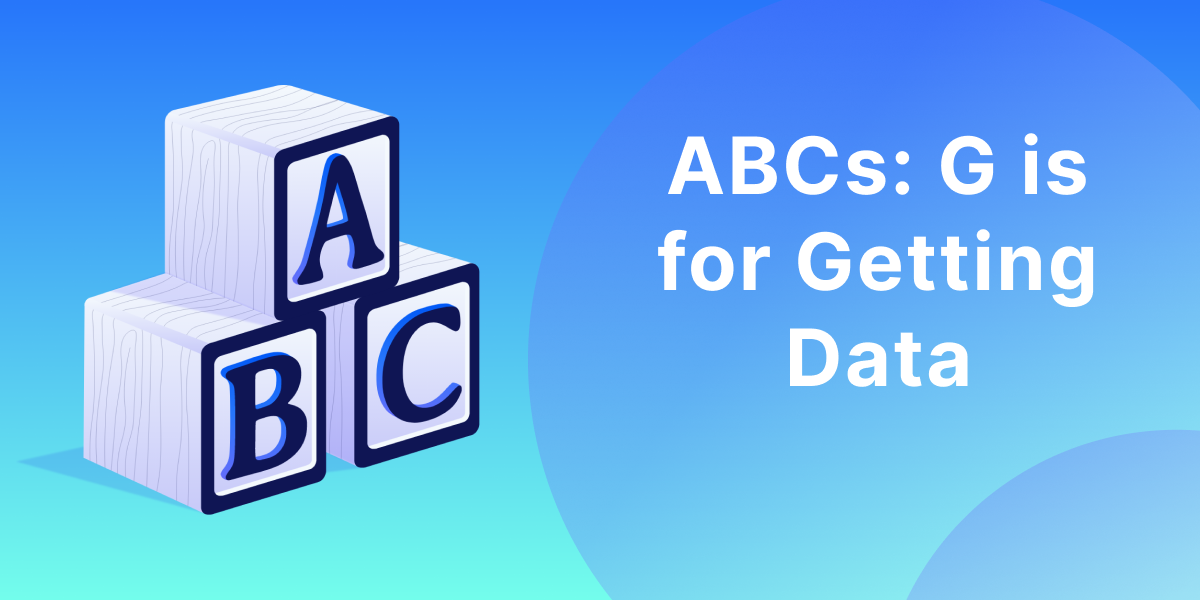 I have returned, glasses askew! Virtuoso generates a lot of different data, but the dashboards prevent it from being overwhelming. I’m diving into the different reports so we can take a look at them together! I started out with several tests that we’ve created together, so let’s start from the beginning.

In the first complex test that we wrote (the one with Rocketshop), we used it for our video on cross-browser testing, so when I opened the test, there was a section at the top telling me about the execution plans that I had scheduled for multiple browsers. This small dashboard is a great way to check in on your past execution, seeing how many have run, when was the last to run, and when the next is scheduled for. Clicking into the goal showed me a rather empty dashboard since I hadn’t run it for a while, so I jettisoned on over to another test.

Remember our visual regression test? That one was run more recently, so there’s a lot more data to check out from browser logs, time to the first byte, and first contentful paint. I didn’t even know what that last one was, so luckily there’s a little information logo to mouse over to tell me what it is. All of this data is on the first of four tabs for the goal dashboard, this one being Summary, and the next is Comparison. This (as might be evident) is where you can go to look at the baseline comparisons for visual regression tests, as we can see with the different blog headers I used to test out the feature. The next tab is the Graph where you can click on each checkpoint to get screenshots, source code, network traffic, and performance details. Lastly, you can check out the Timeline to see who made changes and when.

There really is an almost absurd amount of data. Anything you want to know, you can find! For more example, I dipped into the functional API test we did last week, ran it, and there’s another dashboard! First, there’s a Summary tab, which is pretty basic that shows a report of what passed, who launched it, and what browser it ran on. There’s also a Healed tab, but there weren’t any steps that self-healed here (fret not, we’ll dive into self-healing tests soon!). Then the Side Effects tab shows any test with, well, side effects. In this test, we had two steps with side effects, and each has a little symbol next to them for easy access. The last tab is a cool beta feature called Rewind where you can see a timelapse video of the test!

A quick pop over to the test for element selection for a demonstration of the step dashboard is next! For each step, there’s a screenshot, and you can toggle back and forth between Before and After Element Interaction, which is handy if your test ends up going to the wrong page, you can see which element Virtuoso identified. At this point, if you watched the video above, you saw some grayed-out tabs. So I wrote a new, easy test and intentionally made a typo in one of the steps. There’s a step editor for the “click” command where you can edit the hint and tell Virtuoso what to do when the step fails. In the Root Cause Analysis tab, you can select a reason as to why the step failed, and get an execution history analysis graph. There’s also a Screenshot tab like usual, but this time it had an error message that said “Target element not found,” so I headed back to the Step Editor tab to fix the hint, and then the test ran perfectly.

Whew, that’s a lot of info! If you made it to the end, you get brownie points! I really enjoy making these videos and posts, and not only do I get to learn how to use Virtuoso, but I hope this is helpful for some of you out there as well! If you ever have any questions on a Virtuoso feature, comment on one of our social media posts or drop us a line at hello@virtuoso.qa and I’ll make a video about that feature! See you in the next video!