Element Selection Is Too Easy! 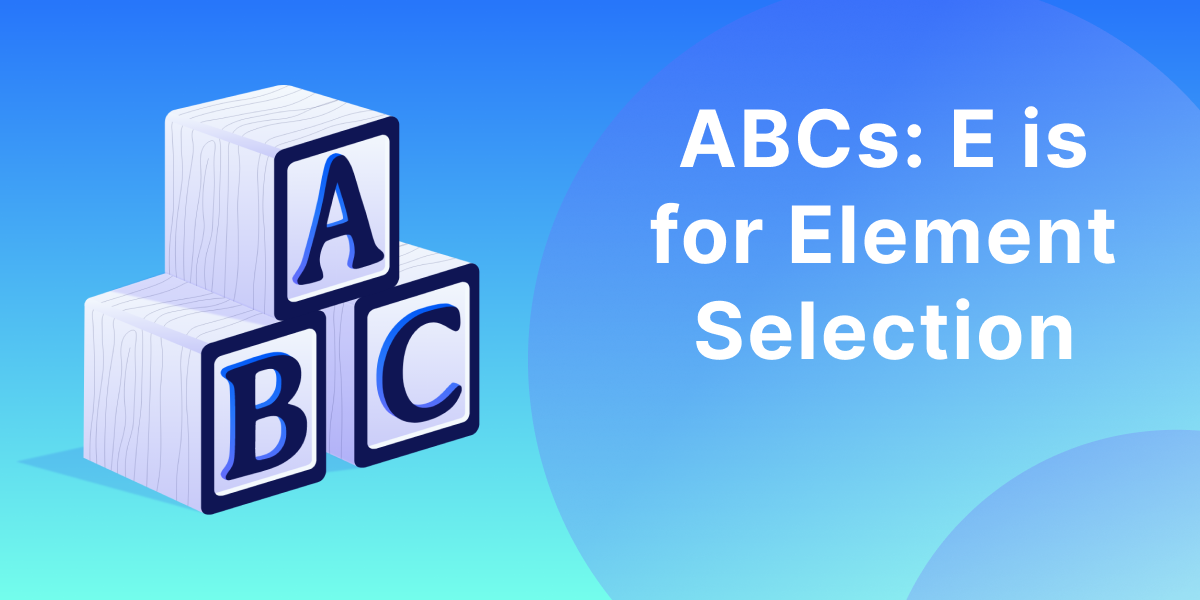 Time to test a website with a bunch of “learn more” or “search” buttons? How do you tell Virtuoso which one to click? Learn alongside our content guru!

Hey, everyone! I’m back again with another Virtuoso feature to check out - Element Selection! Let’s say you’ve got to test a site with a bunch of buttons that say the same thing. Maybe a blog with ten thousand “Read More” buttons or an eCommerce site that has “Add to Bag” 30 times per page. How do you tell Virtuoso which button to press? Well, there are two ways to do it.

The first is directional! You can specify the “top right” button or the “bottom left” button, which works great when there are a good amount of buttons. But if you have a lot, that might be a bit overwhelming for our AI to distinguish between, so lucky us, there’s a second option! Each button should (theoretically) have a title near it, like “Cat Mug - Add to Bag” or “Does My Cat Love Me? - Read More.” When you’re writing your plain English test, you can write “look for ‘Cat Mug’” then “click “Add to Bag.” Virtuoso does a 360-search around the element that you’ve told it to look for and picks the closest button to it. It’s that simple!

I jumped on a call with one of our Sales Engineers, Mark Lovelady (did you see the blog we wrote together? The cat puns are overwhelming), and he walked me through the element selector commands, which took all of… about four minutes, I think. It was waaaay more simple than I thought it was, so this week’s post and video are pretty short! We’ve got another one coming up next week, but let us know if you have any ideas for videos you’d like to see! I’m having a blast learning right alongside you guys. In the meantime, if you haven’t (for some crazy reason) gotten Virtuoso for your site, what are you waiting for? Try it out!