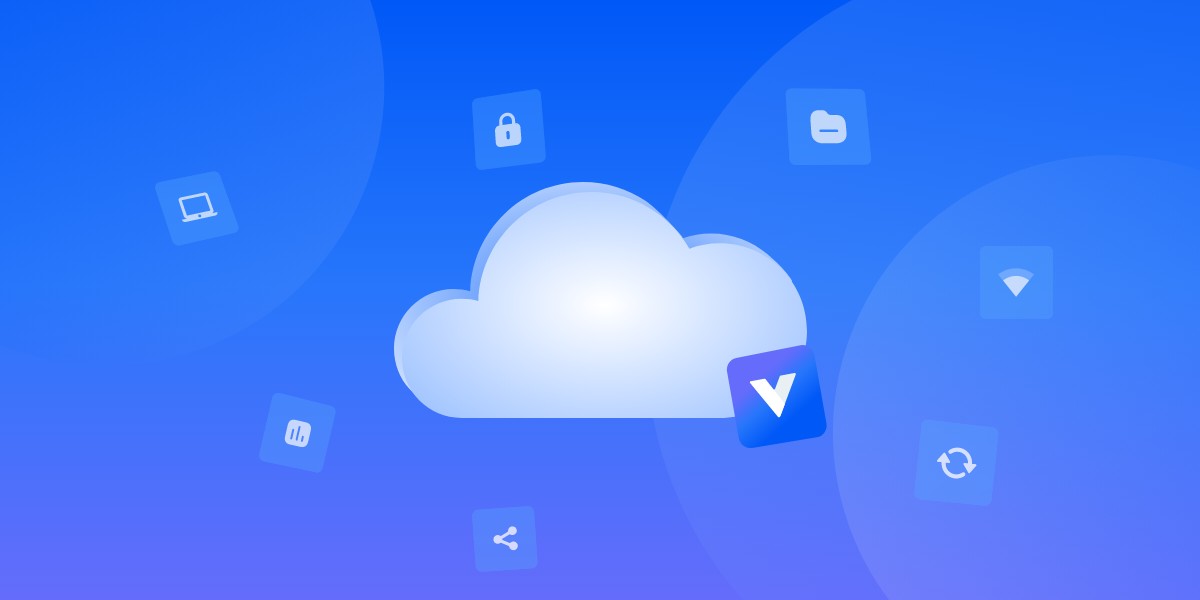 We've extolled the virtues of cloud-based software before, both in the context of comparing it with on-premise software and how it's the better choice for remote-based companies, but what about in the context solely of test automation? Cloud-based testing makes the testing process much more efficient. We'll highlight five main benefits that will directly improve your testing.

Cloud-based testing is software that uses the cloud to speed up the testing and release cycles. With the cloud, more test environments can be created to result in faster test execution and a more realistic picture of what the live product looks and acts like. Testing on the cloud also helps with Continuous Testing since test cycles start right where the previous testing cycle left off, and there are no limits to the types of testing that can be run.

Scalability is another topic that we've touched on before, and it's a lot easier to achieve in the cloud environment. By using the cloud infrastructure, you can run all the tests you need whether you're a smaller company or a large enterprise. Multiple test environments can be created (even at the same time, which we'll touch on in a bit), no matter what your requirements are. Any combination of device, browser, and OS can be replicated without any configuration or extra plugins since everything is hosted on the cloud.

Teams can access their testing data instantly with the cloud; no waiting on results from one member of the team who's on a lunch break. Cloud automation testing also improves the collaboration between DevOps and QA teams. For example, with Virtuoso, testers can send a URL to DevOps of a discovered bug to recreate it in the testing environment. Cloud-based test automation enables faster feedback loops which makes the CI/CD cycle more efficient as well.

Cloud-based test automation can reduce costs in many areas. A huge area of cost that vanishes with cloud tech is servers and other physical hardware that come with on-premise software. Plus maintenance costs go down as well since the software maintenance responsibility rests on the software owners, not on the users.

Parallel testing goes hand-in-hand with scalability, since parallel testing is one of the main things that helps organizations run either 10 or 1000 tests with the same ease. Running tests in parallel cuts down testing time dramatically, and cloud-based test automation makes this easier by generating multiple test environments. With headless browsers, tests can be run, and then the environment is powered down without having recorded any customer data since the virtual environment ceases to exist after the test.

Cloud software also makes setup (as well as onboarding) much easier. Users simply get their login information, sign into the software, and they're ready to go. No software to be installed, no plugins to be configured - just log in and you're off to the races.

Virtuoso is a cloud-based test automation tool that will conduct all types of testing (regression testing, functional UI testing, end-to-end testing, cross-browser testing, and more). Plus with Natural Language Programming, your authoring time could be cut as much as 88%. Maintenance costs are also reduced with self-healing tests, making flaky tests a thing of the past. So, ready to see how this particular piece of cloud-based test automation software can supercharge your QA team? We'd love to tell you about it!