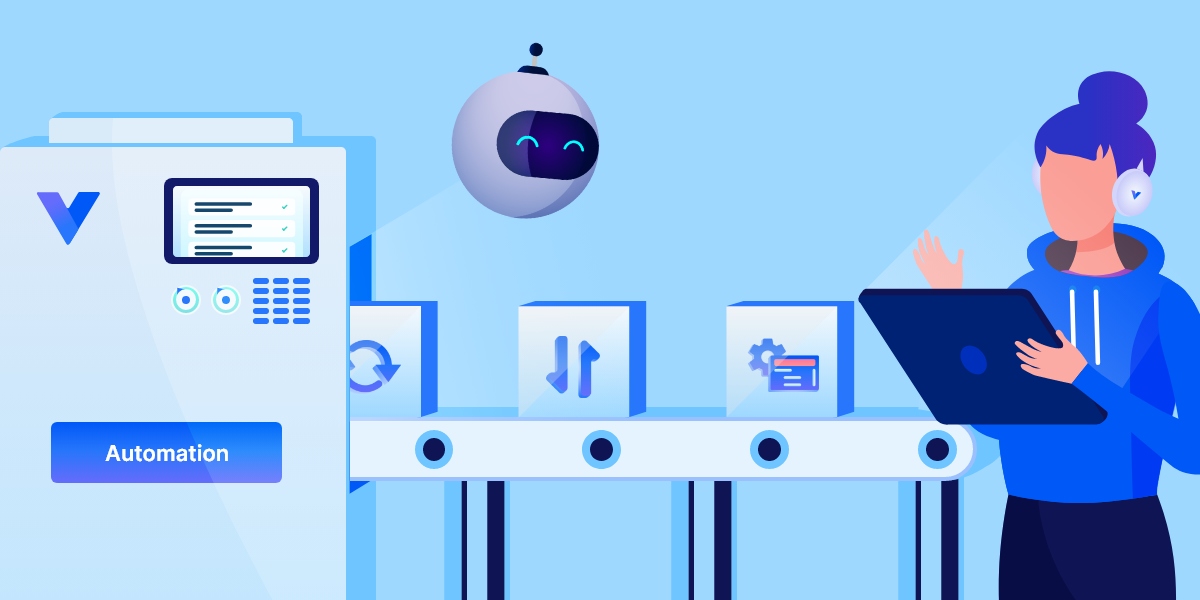 By automating parts of your QA job with “smart tech,” you’ll ultimately add a firmer human touch to your end product.

As technology gets more and more advanced, worries that jobs will be replaced by bots are common. We’ve addressed how AI aims to augment humans rather than replace them, but automation can put up more of a fight. After all, isn’t the point of automating to make a bot do a job rather than a person? Well, yes, but not with the goal of replacing them. And in fact, automation can actually ensure that there’s a greater human influence on the more important decisions.

In an article by Allison Fine and Beth Kanter, “Using Technology to Make Work More Human”, they define “smart tech” as AI and other advanced technology that automate work previously done by people and make decisions instead of people for the most part. They also mention that smart tech should absolutely replace certain parts of jobs, and we agree.

Now, don’t panic! We’re not saying that the entirety of any job should be replaced by AI, just aspects that will make a job easier as a whole. Take test automation as an example (this comes as a complete surprise, I know). If you’re a manual tester, you spend your entire day testing out one aspect of a web application manually, clicking on every button, testing out every form. The ultimate goal of testing is to ensure that a release is still working, and sometimes to ensure that an update is ready for release. This usually entails writing up a report about the current state of the application and making an ultimate decision about whether you believe an update is ready for release (of course, this process can look different depending on where you work). Smart tech can’t make that kind of decision or write up that report, but what automation can do is make things easier for you.

With test automation, you can channel your energy into decision-making and exploratory testing while leaving repetitive, manual tasks for the technology to handle. Automation frameworks created using tools like Selenium are a common choice for test automation, but then you’re looking at software engineers writing tests instead of testers. And no matter the sophistication of tests, exploratory testing is still needed, so it can be inefficient to separate your testers from the automated tests.

This is where the beginnings of smart tech come in. Natural Language Programming (NLP) brings automated testing back to the testers through its accessibility by writing steps in plain English. Now, testers can be fully involved in the testing process from automated test creation to exploratory testing, which will better equip them to make decisions about the state of the application. After all, if you’re not entirely sure about what’s being automated and what’s being done manually, this can lead to inadequate test coverage. However, this level of automation isn’t fully realized by smart tech yet.

This is where AI and ML come into test automation - specifically Virtuoso’s test automation. AI and ML combine to produce the most sophisticated self-healing algorithm we have to make decisions about your test steps. What I mean is that our bots take a trip to your DOM to make a model of all your objects by collecting element IDs, Xpaths, and selectors so when one of those changes, the test step will self-heal without interrupting your testing flow.

Ok, ok, so what does all this have to do with automation making work more human? By automating all the repetitive tasks, humans can dedicate more time and energy to the decision-making and report-writing parts of QA, ultimately improving the final product quality and enhancing the decision-making process! Ready to give it a go for yourself? We’ve got a two-week, free trial of Virtuoso that’s yours for the taking. Start authoring tests from the moment you log in and see how automation will make your QA more human.