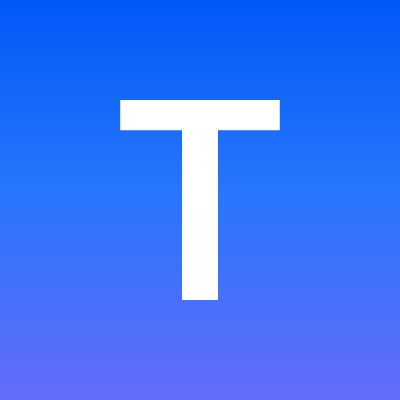 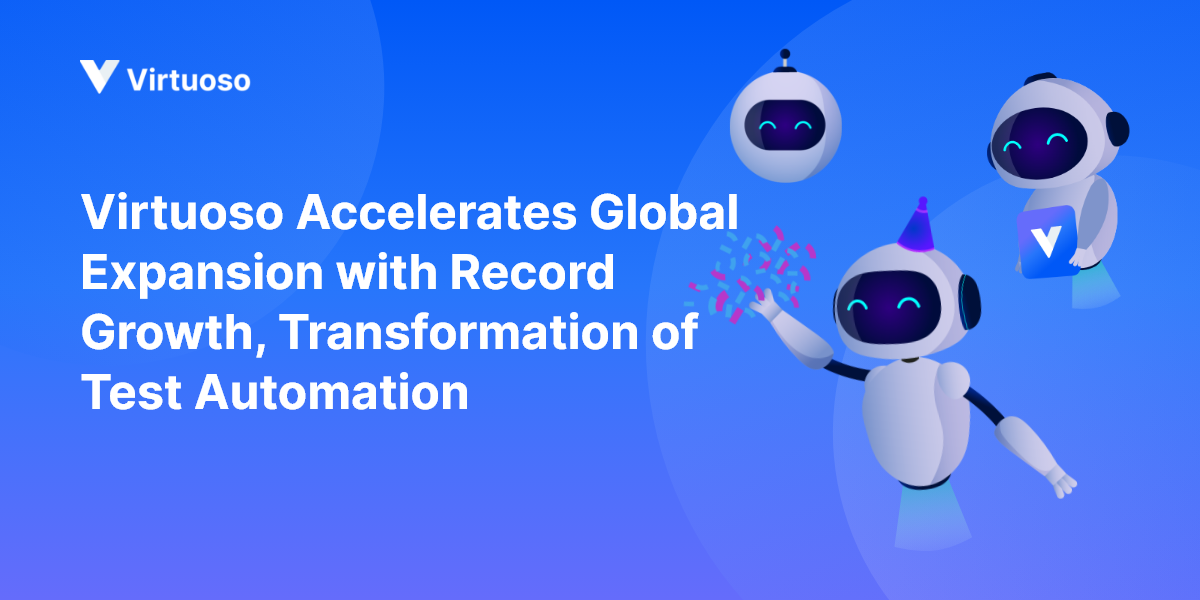 Virtuoso, the global leader in hyperautomated testing, announces record growth to close out 2021, setting the stage for a transformative 2022.

February 16, 2022 - LONDON - Virtuoso, the global leader in hyperautomated testing, announces record growth to close out 2021, setting the stage for a transformative 2022.

With $13.3 million in the bank from a fundraising round led by Paladin Capital and joined by Mubadala Capital, as well as existing investors Crane Venture Partners, Forward Partners, and Downing Ventures, Virtuoso looks to utilise its funding to continue to enhance its core product, increase its market share in the U.S. and expand its go-to-market team. The company has already begun to do so with recent key hires in the U.S, EMEA & APAC and a litany of product enhancements to close out 2021.
‍

Adil Mohammed, Founder and CEO, Virtuoso, commented: “As companies rapidly expanded their tech investments during the pandemic, the burden on developers grew immensely, leading to widespread burnout and staff shortages. At Virtuoso, our robotic process automation-powered platform identifies bugs and errors at pace, cutting down testing times tenfold, while QA costs are decreased by up to 90%. By partnering with Virtuoso, companies can keep up with the pressures to release software quickly and reduce challenges for their staff, without excessive costs. The no-code testing space is fast-growing and we are proud to be leading the charge.”
‍

Virtuoso closed out its fiscal year at the end of January, closing a banner year, including:

Additionally, Virtuoso is planning on increasing its headcount by 75% to support its growth in 2022. If you’re interested in working for Virtuoso, please visit https://www.virtuoso.qa/careers.

Ken Pentimonti, Principal and European Manager, Paladin Capital Group commented: “Virtuoso is ahead of the curve when it comes to the increasingly vital software testing automation market with their codeless end-to-end testing solution. We look forward to helping the team expand their reach globally and to ultimately succeed in their mission of facilitating the development of software more quickly and more easily.”  ‍

Virtuoso is the global leader in test hyperautomation. Launched in 2019, Virtuoso’s SaaS software testing platform continues to redefine the boundaries of traditional test automation by providing a completely codeless solution for more robust, reliable testing that executes faster than ever before.