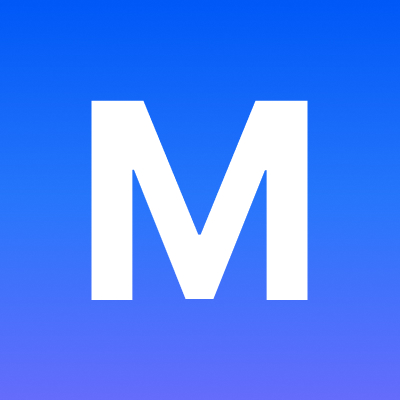 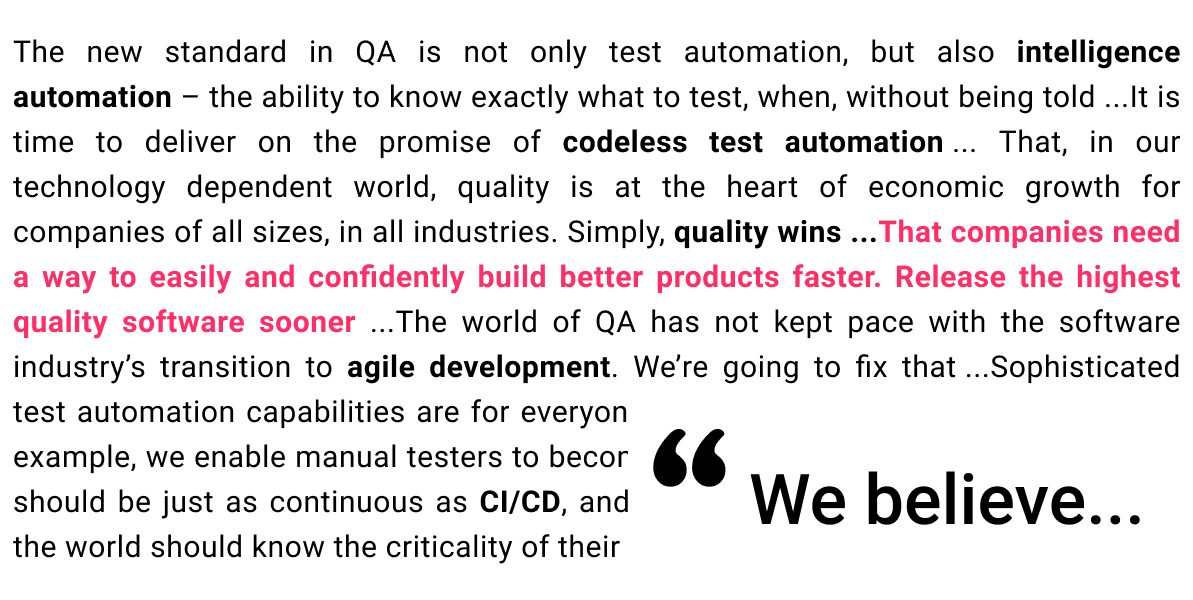 How does Virtuoso make it easier to build better products with confidence?

Virtuoso harnesses the power of AI to enable capabilities like Natural Language Programming and Intelligent Object Identification. AI is one of our most powerful tools (by the way, it’s also your most powerful weapon in the tech talent war!). Here are just some of the ways that Virtuoso leverages AI to lead the quality-first software revolution:

How can organizations be confident that Virtuoso’s codeless test automation solution delivers on its promises?

We like to have the numbers speak for themselves. Here are just a few figures taken from case studies of our existing customers:

iClicker, a subsidiary of Macmillan Learning, reduced regression from 128 hours to just 30 minutes. The cost per manual execution was reduced by an incredible 99.2%, while the cost per automated test execution reduced from $27.50 to just $10!

Another of our customers was facing a crisis: going from zero automation they suddenly needed a fully-functional test automation tool, within just 8 days! Virtuoso was able to automate 4 modules of the application in just 4 days and executed 21 end-to-end scenarios, as well as 26 negative scenarios, in less than 7 minutes. The same task would have taken a manual tester a full 24 hours! Read more about it here.

As a last example, look at what JATO was able to achieve with Virtuoso:

That’s not all. Virtuoso allowed JATO to execute more than 400 journey executions that tested the functionality of end-to-end user flows. 80% of the user flows executed successfully to the point of application failures requiring only minor adjustments.

What can Virtuoso do for you?

Virtuoso is passionate about helping organizations build better products faster, sooner, and at scale. Get in touch to see what Virtuoso can do for you.