Beyond the Bots: Two Pints of Lager and a New Job, Please 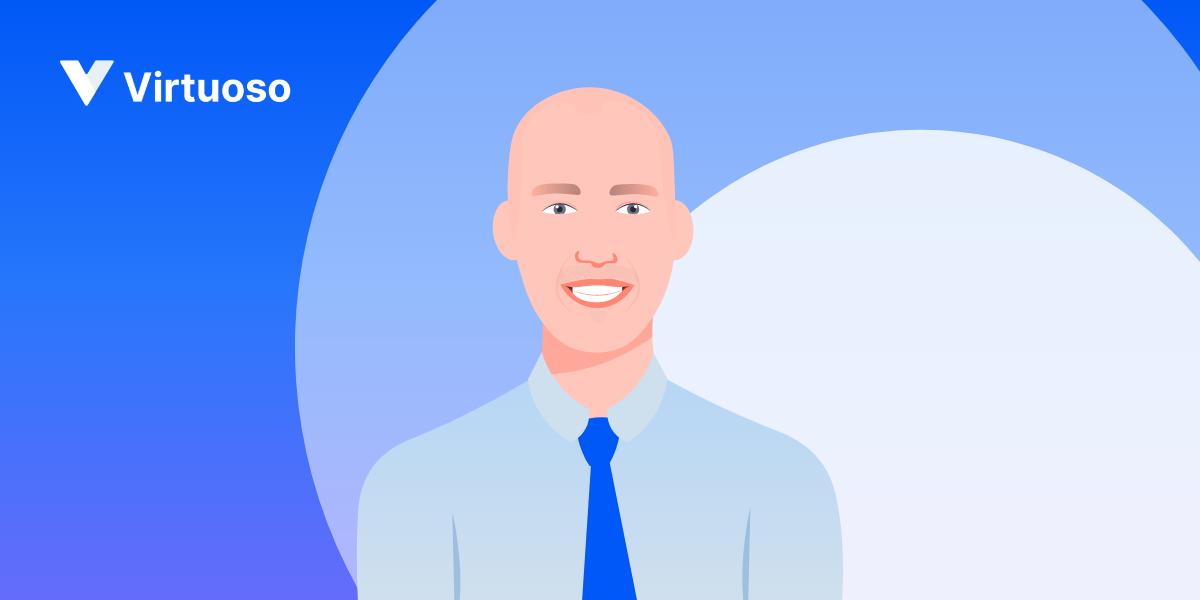 David Ross, our Customer Success head, has a pretty great story about how he got started with Virtuoso back in the very beginning

David Ross, ninja, has quite the interesting story about how he got started at Virtuoso. Actually, he worked with Virtuoso before it was Virtuoso and back when we were SpotQA! And he is part of the genesis story of Virtuoso. While working at a large-scale corporation as a QA he managed to get his hands on a very early stage MVP of Virtuoso, and he instantly saw its value and potential. He knew that the platform would free up his valuable time, and eventually, he would no longer be spending a majority of his workday on maintaining and authoring tests and could concentrate on ensuring even higher levels of quality using his formidable experience in QA. And with that, Virtuoso’s first product evangelist was born.

While he was trying to convince his company to use Virtuoso at ever increasingly larger scales, he worked with Andrew Doughty, our CRO, and our Dev team to turn Virtuoso into the product it is today. There are always two sides to any story, but let’s just say he put the Dev team through their paces. Being a QA Lead, David had the unique perspective of being a current user, so he had very specific ideas about what features he would like to see in the perfect software. Combine this with passion (some would even call it love) and you get a powerful combination. In the end, David became Virtuoso’s first customer! More importantly, he was well on a path to creating a product that placed QAs at the heart of everything we developed. David was the first boot on the ground to have fun testing with Virtuoso.

Scott Fitzgerald once said that “there are no second acts in American lives”, but David is from Norwich, and they have their own way of doing things there. It was a cozy evening when Andrew and David were at a pub in Nottingham (no sheriff in sight). They were bonding over a few pints and got to chatting about how much David enjoyed working with Virtuoso and how much he liked the team. It was time to grab a bar mat and pen as a plan was afoot. The social lubrication had taken full effect, and David all but declared his undying love for Virtuoso. This love did not go unrequited.

One thing led to another, and David ended up getting a full-time job offer on the spot. After he wobbled home,  he proudly (but maybe slurredly) announced, “I think I just got a new job” to his wife. “Oh, you’re drunk again,” came the reply. This lack of confidence was unfounded, even if he was choosing to move from a corporation to a pretty tiny startup (at the time). But Virtuoso is thriving now, so we certainly think it was the right move!