The 7 Principles of Microservices 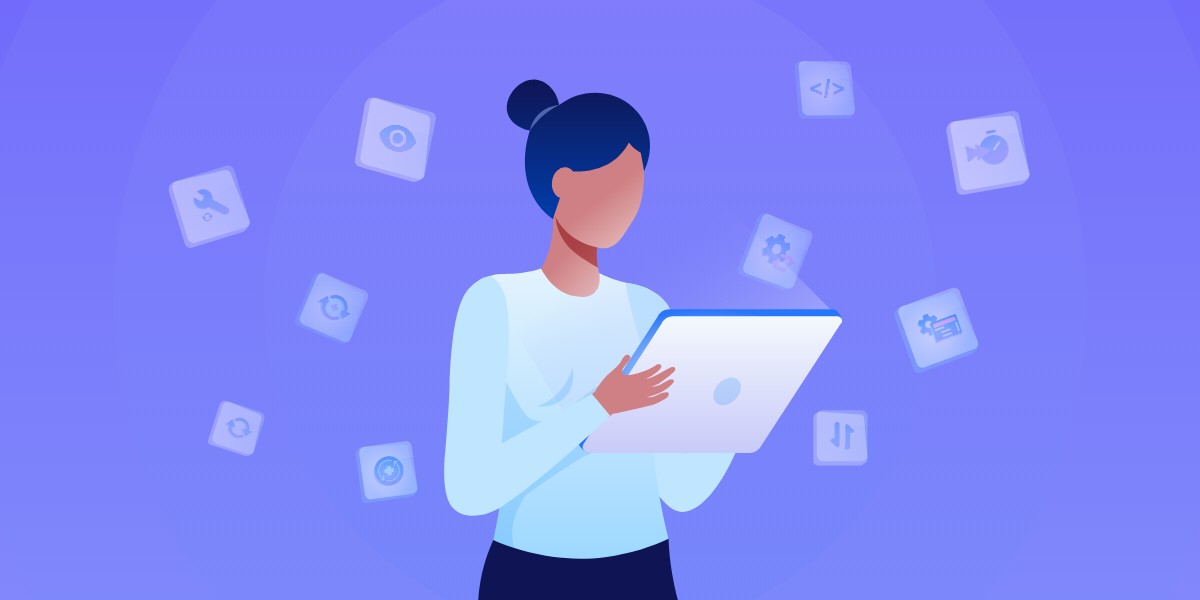 Most software is built in a microservice architecture, and there are seven main things to keep in mind when building one.

Ah yes, another day, another buzzword. This day and age, it can be so hard to keep up with the ever-changing lingo, so we do our best to stay organized and keep you up to date on what they mean! So here we are with another one. It's been around a while, but it's starting to gain a lot of traction: "microservices."

The first principle is fairly straightforward: business concepts should be first and foremost when planning out software with microservices. Software that is structured around business concepts tends to perform better than those built around technical concepts. This can also help determine whether a new feature should be its own service or simply augment another service instead.

Adopt a culture of automation

Microservices can be extremely complex due to all the moving parts that are working independently of each other. By automating as many processes as possible, a lot of time and confusion can be saved, so the computer will do exactly what you tell it to, therefore always knowing what it needs to do without getting mixed up with a different service. Automated testing will ensure that the individual services are working correctly and keep continuous delivery moving smoothly. To keep the user-centric point of view of manual tests, service layer and UI layer tests can be combined.

This one might sound a little strange, but it actually empowers each service to develop independently of the others. According to Newman, it helps developers focus on which models should be shared and which should be hidden. Services should also hide their databases and use data pumps to consolidate data to make it easier to report.

Decentralize all the things

One of the most important things to do is to make each service self-supporting, which makes it possible to deploy software, make development and testing as easy as possible, and not need separate teams to do these tasks. Each team needs to own their services, all the way down to deciding when they should release changes to their service. All of this contributes to decoupling services and makes each service autonomous.

This is one of the defining features of microservice architecture, as it allows for new features to be released as quickly as possible and gives teams autonomy so they don't have to constantly coordinate with each other to organize deployments. This also reduces the chance that one service would affect another when being updated.

A dev team always has to have contingency plans for failure, and part of planning a microservices architecture is being able to isolate a failure to only its service so the entire framework doesn't get affected by it. Plus, by having a failsafe in place to prevent a failure from spreading, teams will know exactly which service is at the root of the problem and be able to fix it faster.

Lastly, every aspect of the microservices architecture needs to be able to be monitored. This ensures that all of the services are behaving as intended. Good testing software should also have good reporting dashboards so everything from functionality to load times are being monitored. When all the moving parts can be seen, it's easier to get to the root of the problem if there's a failure.

Hopefully, this has been a good intro to the world of microservices! If you're looking for a good example of a microservice, look no further than Virtuoso. Each service in our test automation is able to be deployed independently, giving you quick access to our latest and greatest updates. This also contributes to Virtuoso being an Agile software, since we can roll with the punches and address any bugs quickly in the separate services. We can also test your microservices! If you'd like to see how Virtuoso can test your microservice architecture, book a demo with us!