Testing Within the CI/CD 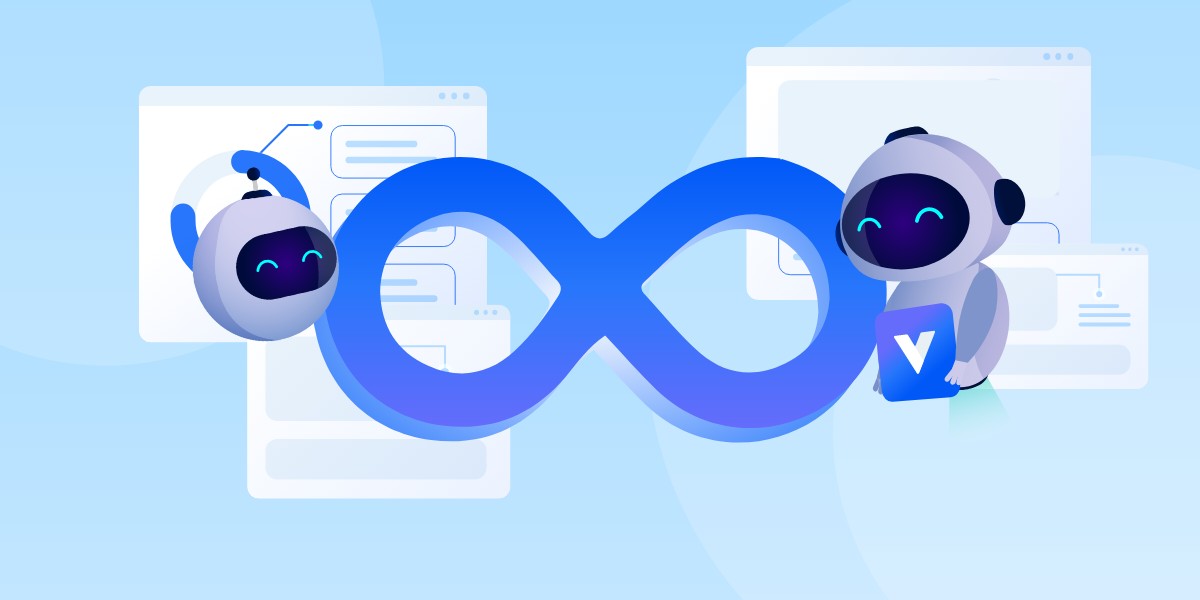 It’s important that your testing works with your CI/CD cycle so you release your best quality, faster.

Continuous Integration and Continuous Deployment (CI/CD) are practices that keep things moving in the Software Delivery Lifecycle (SDLC). Along with Continuous Testing, they're an efficient process of making sure that software is released on schedule and fully tested. But it's also a lot more complex than that.

What is the CI/CD?

CI/CD refers to the cycle that keeps production moving. It automates building, testing, and deployment in the SDLC, and the overall goal is to make that cycle as quick and faultless as possible. Continuous Integration covers the automation of the building and testing while Continuous Delivery takes care of delivering the software, code, or whatever the end product is to the users. Continuous Testing isn't officially part of the CI/CD cycle yet, but it's gaining traction.

What is Continuous Integration?

Continuous Integration is all about continuing to add updates into a codebase. It doesn't matter how big those updates are: they can be the tiniest of patches, but that makes them easier to track. Every new update triggers an automatic building and testing sequence that sends feedback straight to the developer and notifies them of any errors. This sequence hopefully won't take any longer than ten minutes, but there are multiple updates a day, so the feedback loop should be as efficient as possible.

What is Continuous Delivery?

Continuous Delivery picks up right where Continuous Integration leaves off, pushing software updates regularly. These updates can be bug fixes, new features, improvements - any change, no matter how small, - and are able to be released to different environments or end-users depending on need. These smaller changes tend to be less disruptive and less likely to break the entire software. If something does happen, the smaller updates are much easier and faster to undo.

What is Continuous Testing?

As mentioned before, Continuous Testing isn't an officially recognized part of the CI/CD but it's still thematically linked, and, in practice, necessary for testing to keep pace with CI/CD. We've talked about Continuous Testing multiple times, once about what it is and how it mitigates risk, and again about how it ensures quality within Continuous Delivery. But it's such a fun topic, let's talk about it some more!

Continuous Testing is fairly close to what it sounds like: it's the process of continually testing the entire software, but it impacts both parts of the CI/CD. Since Continuous Integration is always updating the codebase and Continuous Delivery is always updating the software, Continuous Testing is always testing those parts, making sure that they're both producing the best quality code or software possible. Lots of different types of tests are included, like functional testing, visual regression testing, and API testing to ensure that the entire product is shipshape.

Benefits of the CI/CD

The CI/CD has a lot of benefits, including faster and higher-quality releases. The CI/CD pipeline helps reduce risk while building the code, giving DevOps the chance to write new code instead of debugging old code. There's also increased transparency in the process between teams, eliminating team silos and reducing risk even further. Combined with Continuous Testing, the CI/CD helps with early bug detection, which can save companies a significant amount of money. If a bug makes it into production, it can cost four to five times more than a bug found during production. And the longer the bug sticks around, the more it will cost over time.

The fast feedback loops from Continuous Integration and Continuous Testing (if properly testing from the perspective of a user) ensures near-constant user feedback. The CI/CD also tends to make happier Devs, since a QA team should be managing the testing and sending reliable bug information to the Dev team. They can focus less on looking for bugs and more on writing code and coming up with exciting new features.

Proper user-perspective tests are important, and so is being able to reproduce a bug in its environment. Virtuoso's testing takes care of all of that! Since bots react to your changed application in a predefined way each test, you get an authentic user experience replicated in the tests. Plus with Live Authoring, testers can send the DevOps team a link to a test step that contains a bug from the web app so the devs know exactly what they're looking for. Who doesn't want happier Devs? They make your product, after all! So try out Virtuoso, bring your favorite Devs along for the call, and see how seamless Virtuoso works in tangent with your CI/CD processes!