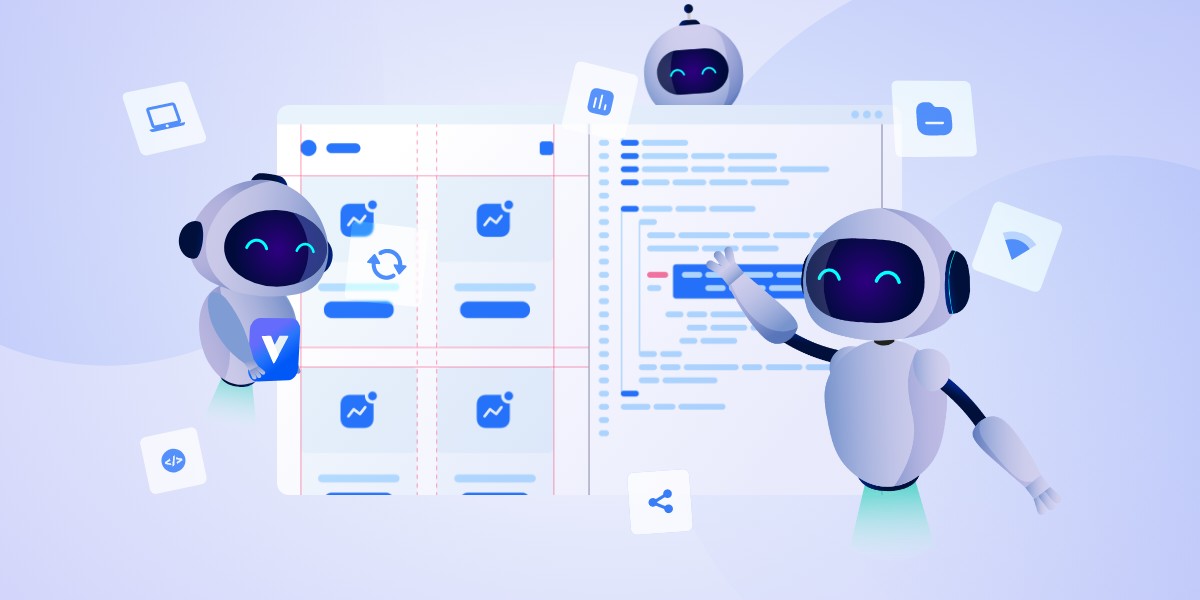 Another day, another buzzword: this time, it’s TestOps! We’ve got all the details on this latest trend here.

There's almost a ludicrous amount of buzzwords in the software world, and the same goes for the more niche category of testing. One of the latest is TestOps. But don't be fooled! Like most buzzwords, it's not too different from other words that are already out there, so let's break it down.

TestOps is using automation to manage the planning, monitoring, and testing of your app all in one place. Sounds suspiciously like hyperautomation, hmm? Well, it kinda is the same, but with a slightly different end game. The goal is to prevent team silos and ensure that teams are working smoothly across departments.

Here are some pretty nifty features that TestOps entails:

DevOps Integration: We've had collaboration tools before, but the idea behind TestOps is to take collaboration to a new level by allowing testing and developer teams to work together. By automating the entire testing process in one place, it ensures that teams aren't wasting time by accidentally writing the same tests twice or stepping on each others' toes through complete visibility. It also means that developers and testers can collaborate to create and understand the requirements as well as build shared knowledge into the system.

Test Planning: Most automated testing tools have a scheduling feature that enables teams to pick and choose which tests they want to run and when they want them to run. Plus, when you use a tool that utilizes parallel planning, there are no arguments about which tests get run first: they all execute simultaneously!

Saved Time: Like with any automation tool, the elimination of manual testing saves a lot of time. Instead of spending time manually testing every bit of the website, TestOps tools allow teams to easily and quickly write tests for each bit of the website once and execute them at the click of a button.

So in a nutshell, TestOps enables QA and DevOps to work together for the most efficient Continuous Integration/Continuous Delivery cycle possible. This collaboration ensures that business demands and release deadlines are met. Both sides provide necessary components: QA does the testing, and DevOps creates something to test. By using an automation tool that both teams can access, tests results can be seen by all. The eliminates any bottlenecks caused by communication.

At Virtuoso, we do pride ourselves on bottleneck elimination! We like to break all the bottles to enable complete transparency between teams. Since we can call ourselves a hyperautomated testing tool, we boast all the bells and whistles for testing web applications. Because Virtuoso is cloud-based, all members can see the results through the testing process, whether they're from QA or DevOps. Tests can also run in parallel and be scheduled through the execution planner, so no worries about fighting for which test to run first. Plus, with NLP test authoring, if DevOps releases a new feature, the QAs can whip up a new test lickety-split to make sure everything runs smoothly. If you want to see what Virtuoso can do with your site, check us out!