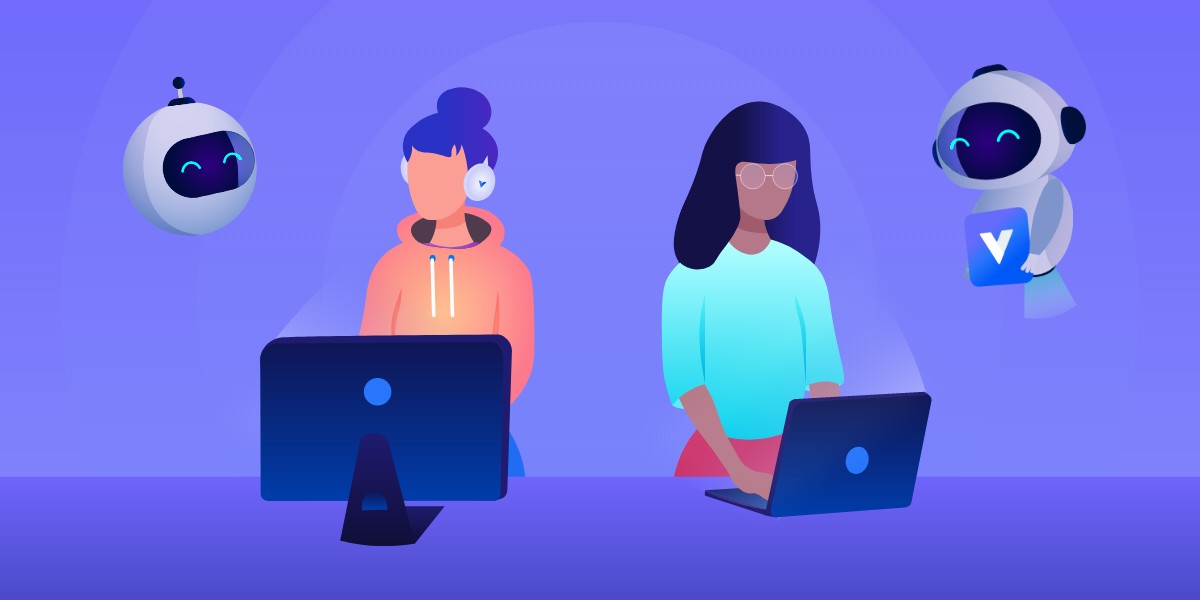 Not only are women underrepresented in testing, but they’re undersupported. How can we help?

One of the most important things for supporting women who are active in test automation is a community. It’s easy to feel alone when tech is a male-dominated industry. Only 28.8% of the computing world was comprised of women in 2020 - that’s not very much! But you can read more about underrepresentation in our blog post here.

For this article, the concern is more on how women can find one another within the tech world. There is a website with the same name as the hashtag we’ve been using for this series (#WomenWhoTest) that is working on providing safe spaces for women in North America, Israel, India, Mexico, South Africa, Pakistan, and Brazil. Unfortunately, there aren’t any European chapters yet, but with the reaches of the internet and their Slack community, women anywhere can find solidarity online. Women Who Test also has a great blog that highlights gender concerns in the tech world, like how women leave their tech careers at a higher rate, mostly because of harassment and bias.

Sadly, there are still not enough communities for women in testing. Sites that used to be up and running are no longer active, and though there has been an increase in the number of women in the testing fields over the past few years, it’s not enough for these communities to be considered unneeded.

Communities for women in technology are a bit different: there are many active groups, like WomenWhoCode and WomenTechmakers with wide-reaching communities. Places where women can collaborate with like minds, and maybe even vent about their male coworkers. Women testers can perhaps find smaller groups within these technology communities, but they’re not advertised.

There’s an excellent discussion on Women in Testing from EuroStar Software Testing in 2016 that, among many topics, mentions something quite important: there are women in testing and the software community, but they’re not being supported enough to be prominent. Alison Wade, the Programme Chair of Mobile Dev + Test Conference, talks about a conference that called specifically for woman speakers, but only 3 women actually followed through the process.

At Virtuoso, we want to do what we can to support the WomenWhoTest community. We’ll be launching a Virtuoso Discord server soon! And we’ll have a dedicated, private channel for women testers all set up so you can discuss whatever you want in a safe space. Please, feel free to come join us on our Discord once it’s all set! (we’ll update this blog post when the server is live)