Beyond the Bots: Starting the Start-Up 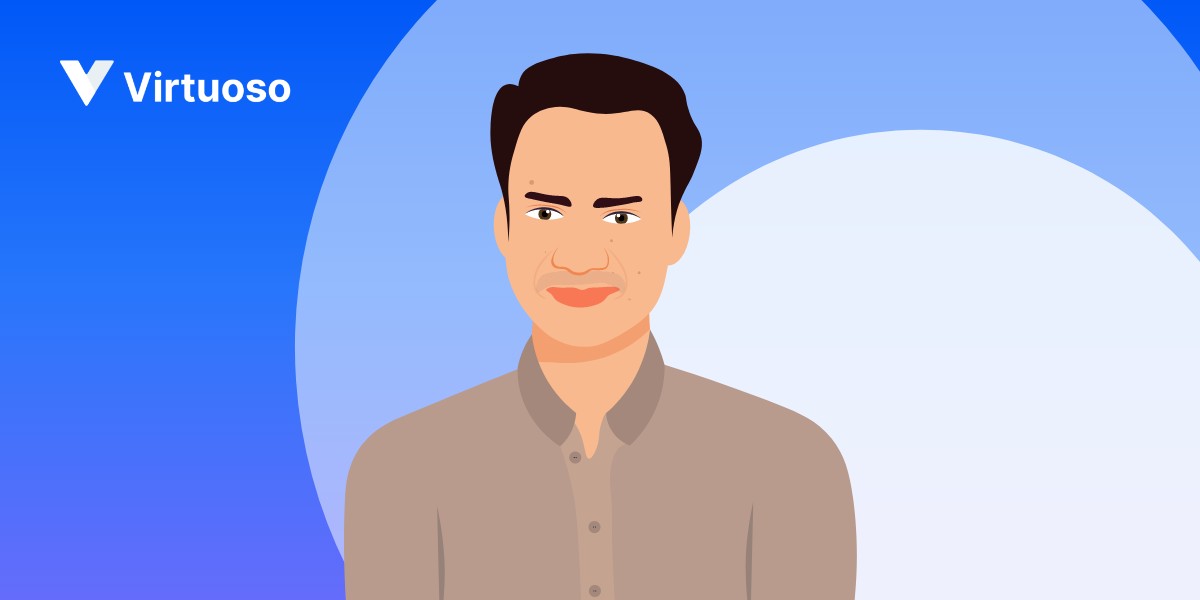 Zeeshan is our Customer Success Manager, and he’s truly been around since the beginning. Check out his story!

We hope you enjoyed our story about how David Ross got his start at Virtuoso! Another one of our employees, Zeeshan Khan, has a great story about how he got started with us as well. Apparently, we like to collect interesting stories!

Before Zeeshan joined Virtuoso, he worked at a very large tech company - one with 200,000 employees at the time. This was his first job, which should have been exciting, but he had been there for over five years and had found that there was no room to grow. Not only was there no space to go up the ladder, but he couldn’t explore his own, innovative ideas instead.

Zeeshan decided to attend a seminar on the topic of a codeless test automation platform and found it fascinating. He tried asking some of his managers if his company could start using a tool like that, and their response was dismal: if their client isn’t asking for something innovative, then they didn’t see the point of doing it. What kind of an outlook is that??

Well, Zeeshan had the same kind of reaction, and he took to LinkedIn where he wrote an article about the future of software testing (we even dug it up so you can check it out here!). Little did he know that that article would change the course of his career. Our CEO, Adil, got in touch with Zeeshan to discuss his ideas. Zeeshan wasn’t looking for a change of scenery, but when Adil offered him a job, he leaped at the opportunity to be able to be a part of developing something exciting and new.

Zeeshan was one of the first ten employees at Virtuoso and worked on the platform for a year and a half before it was even released. He also was a part of the team analyzing competition to discover how Virtuoso could stand out, and he worked on the project where Virtuoso stumbled onto David.

Zeeshan was heavily involved in the evolution of Virtuoso from a simple “click this, type that” tool to the sophisticated ML software that we have now. He was definitely another excellent early addition to the team, and we’re thrilled that he’s stayed at Virtuoso for so long!