What do QAs do With Freed-Up Time? 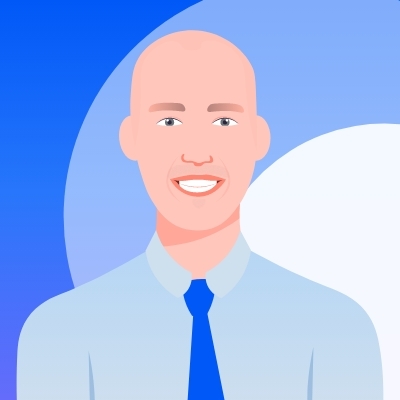 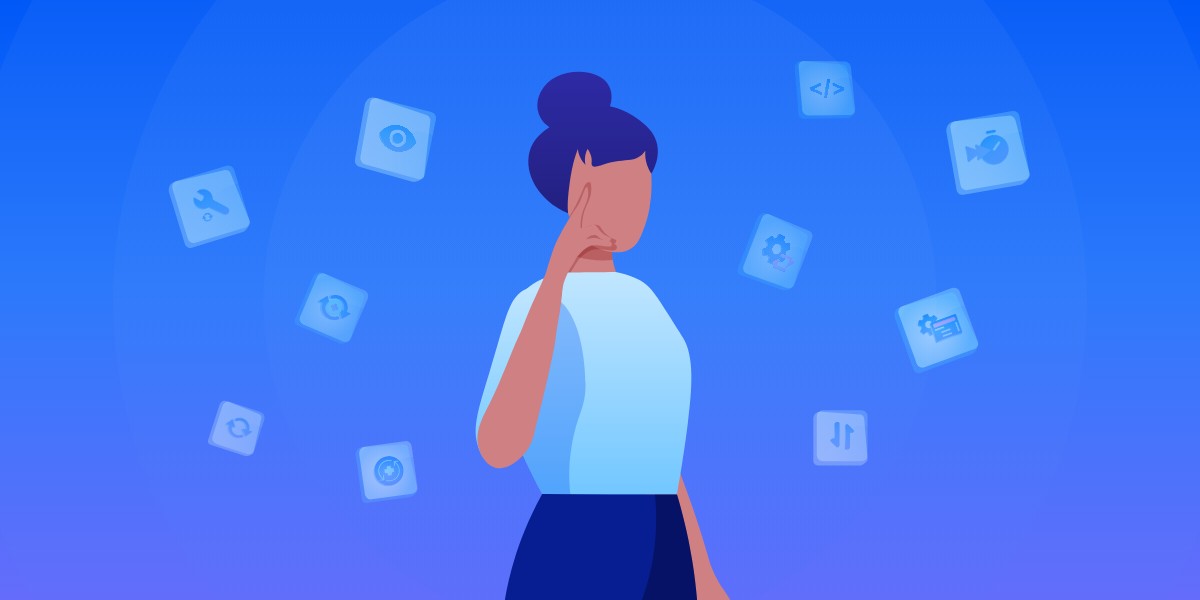 At Virtuoso, we’re all about speeding up the testing process, but what exactly do QAs do with their extra time?

A Virtuoso claim to fame is that our software can make the test authoring process nine times faster. This authoring speed allows QAs to work on more important (and fun) tasks rather than taking hours to author tests or fix brittle ones. But if QAs are getting all of this extra time, what exactly are they doing with it?

A QA’s Job - Before Virtuoso

Let’s look at a QA before using a codeless test automation tool. If QAs are running manual tests, they have a scripted regression pack they have to work through from top to bottom. And once they finish, it’s time to start again from the beginning. With slow, painful test authoring processes, QAs spend the bulk of their time writing the required tests, slogging through the process of coding each step in precise wording. Then, they get to “enjoy” fixing brittle tests that break when encountering an Xpath, ID, or element selector that has changed dynamically.

A QA’s Job - After Virtuoso

QAs have more responsibility than simply testing the application to see whether it works. They also have to produce an informed decision on whether the app is ready to release. Lots of discussion goes into each release of an application like business risk, competitive risk, and what could happen if the release doesn’t happen. The main job of a QA is to give the project owner an opinion from a quality perspective so they know if the app is really ready to go.

Let’s look at how QAs can build the tests. With codeless test automation, users can focus on what they’re building, not how they’re building it. They spend less time making the journey work and focus on writing it out. This way, QAs can write meaningful tests without hindrance so the overall quality of tests improves. Meaningful tests are tests that execute the exact action that the QA is looking to perform. Virtuoso makes this happen with the ability to customize, which results in better tests as a result of less effort. Write exactly what you want, easily.

The Best Part - Breaking Everything

With codeless automation, QAs get to focus on the best part of testing a web app: trying to break it. Users can get themselves into the craziest and buggiest of situations, so it’s better if the QAs can find these nooks and crannies first. For example, what if a user and an admin log in to a site at the same time, and suddenly the user has admin access, seeing parts of the site that they should be able to? The best way to find those kinds of niche bugs is through exploratory testing. With codeless automation, there is about 80% coverage, but the addition of exploratory testing bumps it up to 100% coverage. Plus, with exploratory testing, QAs just get to play with the web app and use their human skills instead of only relying on scripted, automated tests.

By using Virtuoso, QAs can extend their test automation skills to include writing tests that can handle dynamic data instead of switching to manual testing. Plus, with the amount of data that Virtuoso’s bots return, testers can focus on another part of their job: interpretation. Just because a step has failed doesn’t mean that there’s really something wrong, and with freed-up time and abundant data, QAs can take their time to interpret the results. Virtuoso’s tests also self-heal, so testers don’t have to worry about fixing brittle tests that break under the slightest pressure. If you’re a QA that spends too much time writing and fixing tests, then Virtuoso is the tool for you. Check out how quickly you can write your test in NLP and how tests self-heal to handle the boring tasks for you.