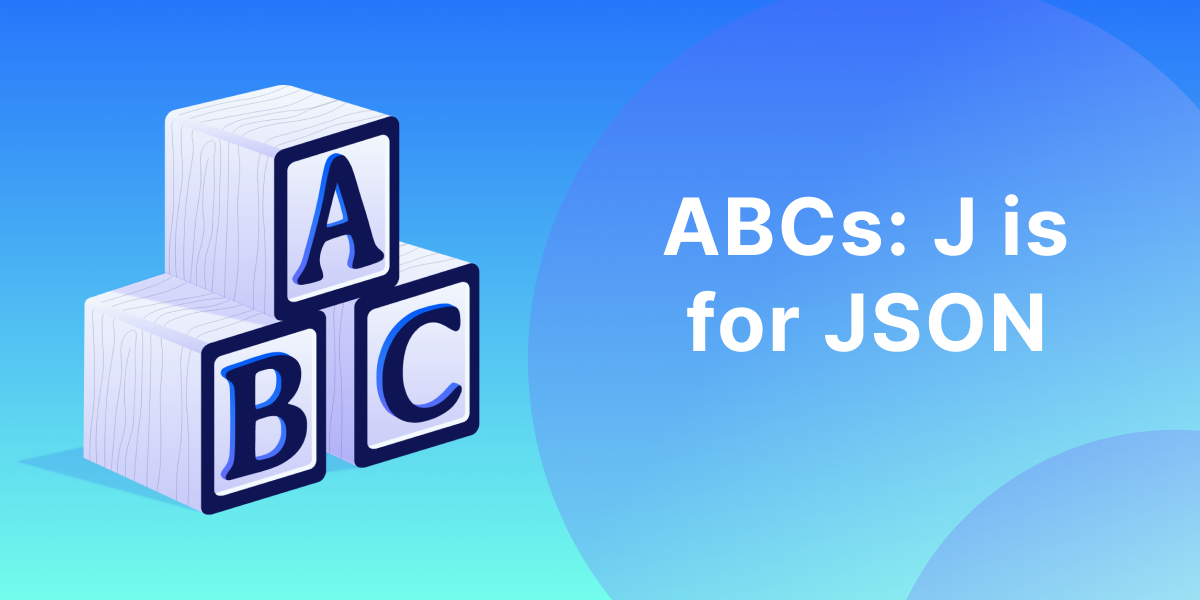 Take a look at a wildly nontechnical explanation of JSONs and how they’re used in Virtuoso!

It’s a-me! Tessa! Ok, that doesn’t really work, but I’m trying out more exciting opening lines. Welcome back to my absolutely riveting ABCs series! Today’s topic is JSON files in Virtuoso (definitely check out the video if you want to hear me pronounce JSON as “Jason” like a dork). But… what is a JSON? If you’re anything like me, you’ll need a quick crash course.

I started off by Googling “what is a JSON” and received a… less than helpful answer from Wikipedia: “JSON is an open standard file format and data interchange format that uses human-readable text to store and transmit data objects consisting of attribute-value pairs and arrays.” Whew, can you say “technobabble”?? Luckily, I found a site that gave me a “for dummies” explanation. It’s an acronym that stands for “JavaScript Object Notation,” and a file that consists of key/value pairs that are easy for the computer to navigate quickly. Ok, now that we know what a JSON is, let’s crack on to the practicals.

The main way JSONs are used in Virtuoso is to import or export goals. I wanted to use a goal that had lots of different commands, like “click on,” “look for,” and “type this,” so I exported the test that we did for B is for Build where we bought a pin through the Rocket Shop. I wanted to see what the JSON file looked like, but I could only open it in Notebook, and let me tell you, it was a hot mess. Then I decided to download an IDE so I could see if that helped the format (IntelliJ, if you’re interested). I didn’t really: it was still all on one line and made little to no sense. But! There was color-coding, and if there’s one thing I love, it’s color-coding. The keys were in green, and the values were in blue (we don’t talk about the orange bits).

Ok, moving on. I uploaded the JSON to a completely empty goal in Virtuoso, and it imported the journey and all the steps! I know that JSONs are written in “computer language,” but it’s still cool to me that all the gibberish code meant that the goal was imported perfectly. Another use for JSONs in Virtuoso is the API calls. Remember the Functional API testing? When we did the fake API call to Reqres, the info is presented in an organized JSON. That blew my mind.

I hope you enjoyed this extraordinarily nontechnical discussion of JSONs! I’m sure this is just scratching the surface of JSON uses, but I’m really enjoying learning about all this tech stuff bit by bit. See you next time!