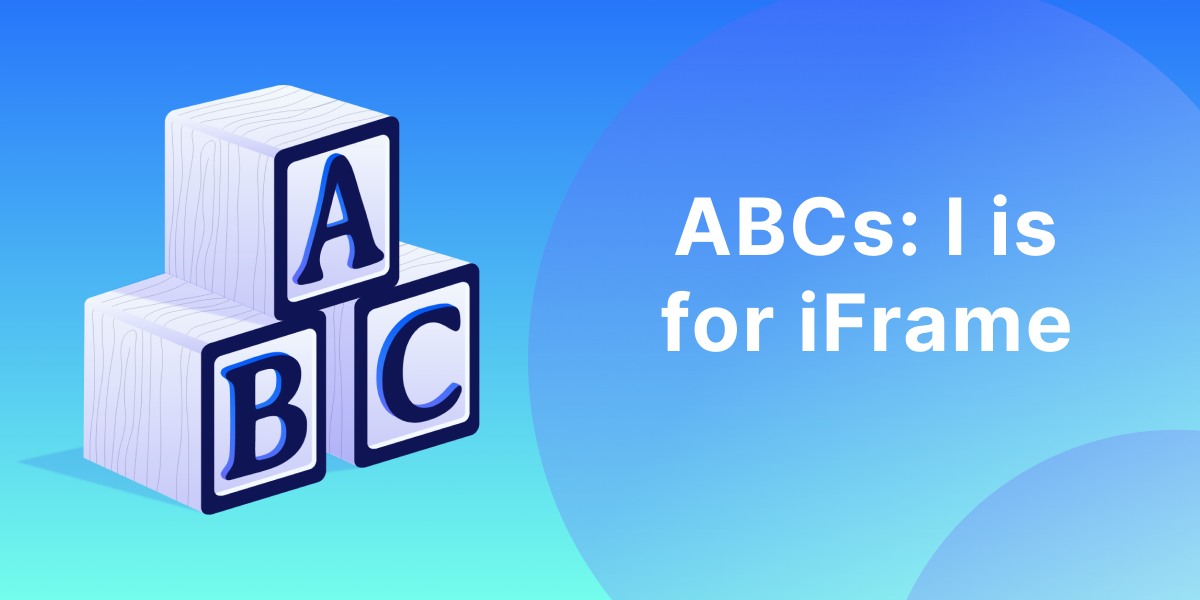 Tessa returns with the not-so-secret knowledge of how to get Virtuoso to switch between iFrames and the main page!

Hey, everyone! Do you know what an iFrame is? I definitely did not before I started, I just knew that when I tried to get Virtuoso to fill in a form on our demo page, it didn’t work. A little tinkering around, and I discovered iFrames!

Because our Book a Demo page has an iFrame form on it, I figured it would be a good place to practice my newfound skill. So, I started off by navigating to the page and asking Virtuoso to type my first name into the form. Of course, Virtuoso couldn’t find the form, so that step failed. So I just added a step that told it to “switch iframe to ‘iframe’” and bing bang boom, it worked! Then to switch back to the main page, I had Virtuoso “switch to parent frame.”

What if you’re testing a website with multiple iFrames? So this bit isn’t a Virtuoso trick, but I had to learn it so it might help some of you out there. I Inspected the demo page and ctrl + F’ed to find all the code that mentioned an iframe. The line I was looking for was the one that mentioned the iFrame’s ID, so I used that ID in the Virtuoso step instead of just calling it an iFrame.

So, that’s really all there is to it. It’s a short, simple feature, but one that I feel is important to talk about. Before I knew iFrames were a thing, I was really frustrated that my tests interacting with forms weren’t working. But now I know, and maybe I can save you guys some frustration too! See you all in the next post! (and if you’re interested in seeing Virtuoso interact with iFrames on your site, click here!)