Hovering Over Dropdowns and More! 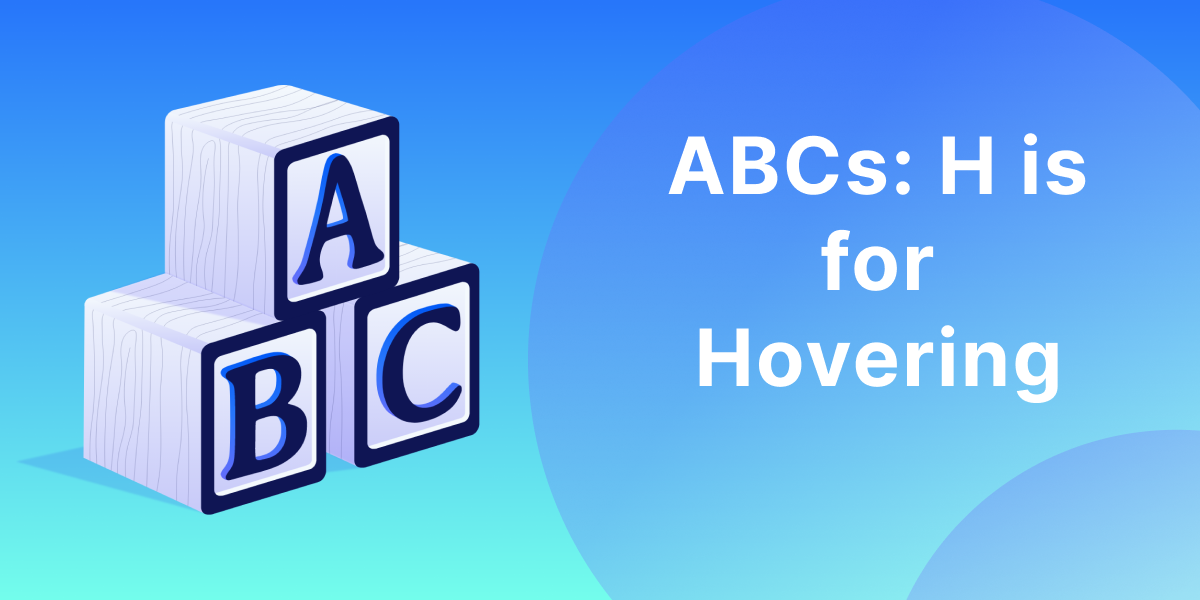 Tessa shows how she learned to hover over dropdowns (correctly) and more parts of your website!

Hey, it hasn’t been a week yet! Well, I’m here anyway, busting through your computer screen with more Virtuoso tips and tricks! Although I’m not gonna lie, this video is kinda a product of my own mistakes, so I want to make sure that the less techy of you don’t make them and almost throw your computer out the window- not that I have any experience with that, no sir. Anyway, let’s go over what I discovered!

I started off with a pretty simple test: I wanted to make sure that the drop-down navigation bar at the top of the Virtuoso home page worked, so I typed in my steps and told Virtuoso to hover over the Resources tab and click Blog. BUT, I made a fatal error. Virtuoso is… case-sensitive. I’m almost embarrassed to admit that it took me this long to figure it out, but hey, at least I did! I realized something was going wrong because of Virtuoso’s handy-dandy screenshot report, and it took a bit of fussing. I did successfully figure out to capitalize my hints and bing bang boom, Virtuoso was interacting with the navigation bar.

The other cool thing I played with (successfully!) was using the “hover” and “mouse over” commands; both do the same thing. Have you checked out the new header of our home page? If you do, mouse over the text and check out the cool color effect! (a nod to our awesome digital designer, Alex) You can even test those kinds of effects with Virtuoso! I just told Virtuoso to hover over the text for a few seconds, then move away to something else to make sure that the visual effect worked.

A shorter feature this week, but I think you deserve a break after last week’s info dump of a post! Thanks so much for reading, and I’ll see you guys next week for the next post! Have a great week!