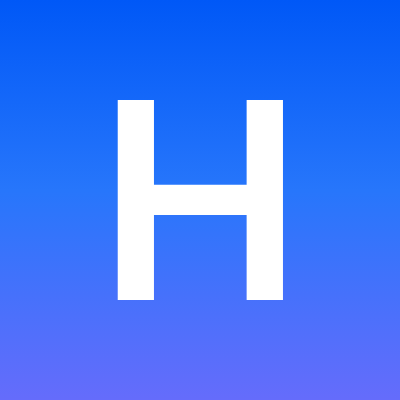 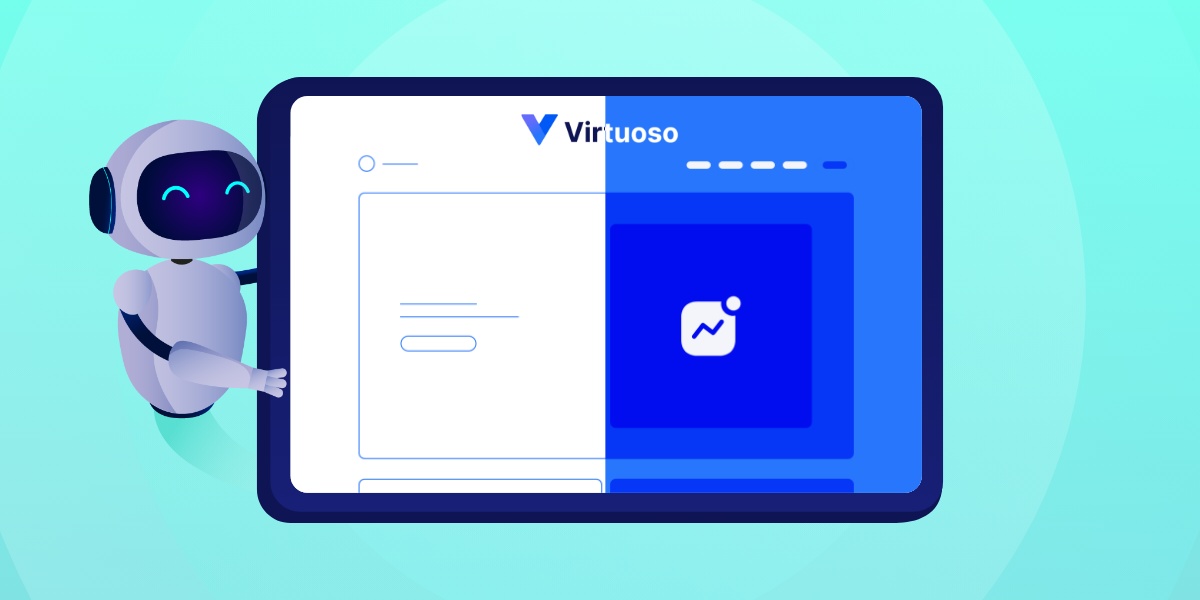 Functional and visual regression testing are two distinct activities, but are there advantages to using the same toolchain for both?

Functional testing and visual regression testing are two distinct types of testing. Sure, they both look at the UI, but they have different approaches, different objectives, and different toolsets. But are there advantages to using the same toolchain for both while respecting the fact that they require completely different approaches? Well, that is what this blog post is going to try to find out. Let's start by defining exactly what we mean by functional and visual regression testing.

From these definitions, you can see why they both require a completely different approach. But both do answer the same fundamental questions: is my application working as expected, and is it ready for release?

Although these two types of testing have been opened up to test automation, they have traditionally been done by manual testers checking that both the functionality and look and feel of an application are as expected. When we view these processes from the prism of manual testing, the two become less mutually exclusive and we can see an overlap. A manual tester wouldn't ignore a layout issue whilst testing for functionality or vice versa. But the disadvantages of manual testing are well known:

To address those issues, teams automate tests at all levels, including functional and visual regression using scripts. At the UI level, the irony is that only functionality is tested by the automation tool in most cases. This is not real visual regression testing, which introduces its own problems:

When automating testing in this way, you merely simulate visual regression testing as scripting rules for visual regression testing can only validate applications at the DOM level. You cannot guarantee that the UI meets the visual specifications. Validating an element's position is not the same as ensuring that the element is shown according to the specifications. Validating that an image has the correct given URL and is loading successfully does not mean that the image is the right one, as the designer may have saved the wrong image, etc.

Several tools have attempted to offer a solution, which was a great step forward. These tools use Selenium or other similar frameworks to drive the functionality as normal but append into the asserts a UI check. This removes the need to have two sets of automation tests, but still leaves you with:

Virtuoso picks up the baton from here and lets us leap over these remaining two hurdles. And when you consider the speed at which DevOps is expected to deliver and therefore test, overcoming these hurdles is critical. The speed at which tests can be authored using Virtuoso is comparable with authoring a manual test script. The script can also be created much earlier - before the application is developed. Put simply, if you can write a manual test script, you can now write an automated script that covers both functional and visual regression testing processes. How this fits into your CI/CD pipeline is explained in this shift-left blog post.

What is the advantage of separating functional and visual regression into different tools and processes?

By having the same process, it doesn't mean there can't be two different reports coming out of a single execution. It is, in fact, important that these two reports are distinct. You want a report for functional testing and a report for visual regression testing, as you don't want to fail every test because there is a minor UI issue. So having two reports in the same process, not only saves time, effort, and money, it also allows you to:

The disadvantages of not combining the two are increases in: