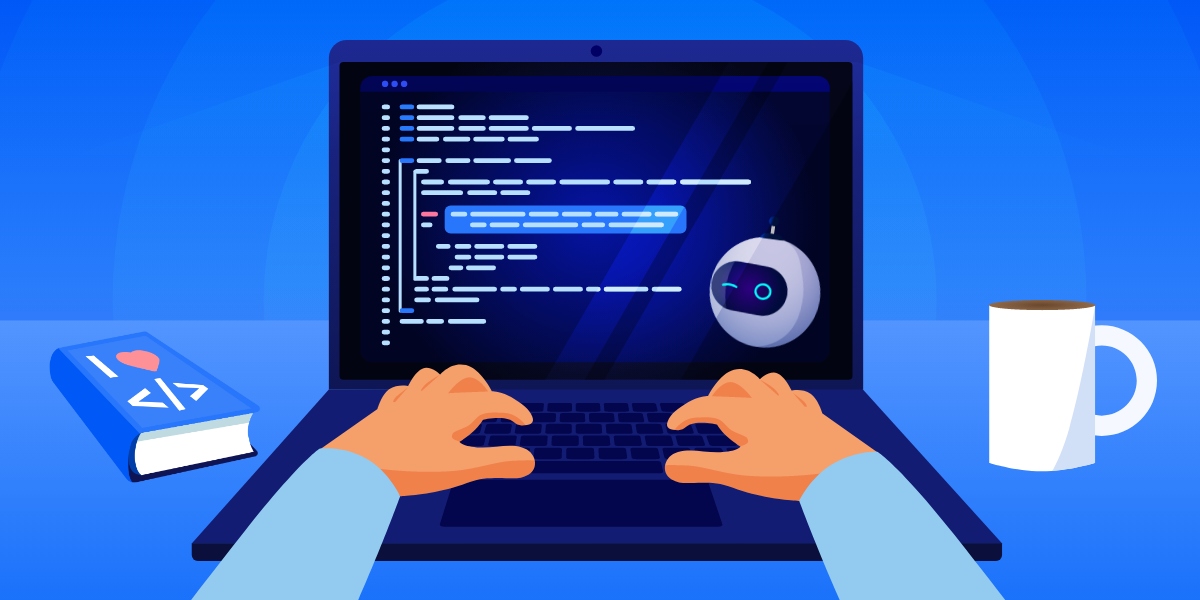 Test automation can be either intimidating based on the amount of code to automate or frustrating when codeless tools don’t really work. Can there be a happy midpoint?

Test automation can be either intimidating based on the amount of code to automate or frustrating when codeless tools don’t really work. Can there be a happy midpoint?“Does test automation require coding skills?” Overall, it’s a valid point that when testing tools offer “codeless” programming, they can lead to a bit of a mess – they end up more complicated and messy and less maintainable than regular coded frameworks. Coding isn’t easy, even on the best of days (if you’re a programmer and try to tell me that you haven’t spent an entire day debugging only to change a < to a <=… I don’t believe you). Software engineering is even harder, as engineers have to consider the right way of creating abstraction, maintainability, testability, extensibility, (re-)using tools, etc. Considering all these things that have to be taken into account when coding is involved, how can codeless tools profess to make programming easy at all?

A lot of companies predominantly depend on a manual QA team to execute manual tests, effectively treating the human as a robot. But this is highly inefficient, and these same testers can easily build their script codelessly into something that runs automatically, quickly, and in parallel with other scripts. This makes operations more efficient, reduces risk of human error in the repetition of script, and makes better use of your QA team.

Should we be religiously attached to our web automation scripts?

Any programmer can get attached to their code – after all, it takes time to code tests! But many internally-programmed web automation frameworks are tightly coupled to an existing application, and they require increased maintenance over time. As we know, the underlying applications are ever-evolving, and one should really wonder if we could treat tests as more “disposable” rather than complex programs that need to be kept in sync with the application. If it took minutes to build or fix automated journeys, it would help us rethink how we do testing today. Maybe all the abstraction created to help ease the testing process no longer applies after some changes to the underlying application.

Is there still a place for programming in web testing?

Programming is still essential in dealing with a certain level of complexity or repetitiveness. For example, you can’t ask a manual tester to check every single news article on a website to make sure the page structure contains a top image or video. Well, technically you can, but the tester would not have time to do anything else, especially if that needs to be checked daily. Plus, automation cannot be done without programming, even if it’s not in the traditional sense. When using a codeless tool, the tester is still “programming,” just using plain English commands rather than coded commands.

So what happens to automation engineers?

The goal is not to remove automation engineers from testing, rather to make testing more accessible to both those in and outside of the process. What if you could continue to program, either on top of the test results or to automatically generate the tests themselves? What if you had access to a team of bots in the cloud that you could automate at scale? What if manual testers with no programming knowledge could automate their work and scale the level and quality of testing as a whole? Well, that’s the overall goal.

Virtuoso was built to be as intuitive as possible so users can apply simple coding concepts without necessarily needing coding skills. By mimicking end-user behavior similar to manual testing, Virtuoso guides its users to build reusable and self-maintainable tests. Tests built in Natural Language Programming mean that everyone involved in the testing process can read them, not just those with programming skills.

Few organizations have a high bandwidth of engineers with the development skills to build their products and solve all of their testing challenges successfully. This isn’t necessarily true of all businesses, but software engineers shouldn’t be testing their own applications anyway. Automated tests written in code can also create silos across teams if not everyone has coding knowledge. With Virtuoso, anyone from any part of the organization can understand the testing process– and for technical testers, we also have our Advanced Mode where you can get between the cracks and tweak the steps with code. How about you check out our free trial for yourself?