The Deprecation of Protractor 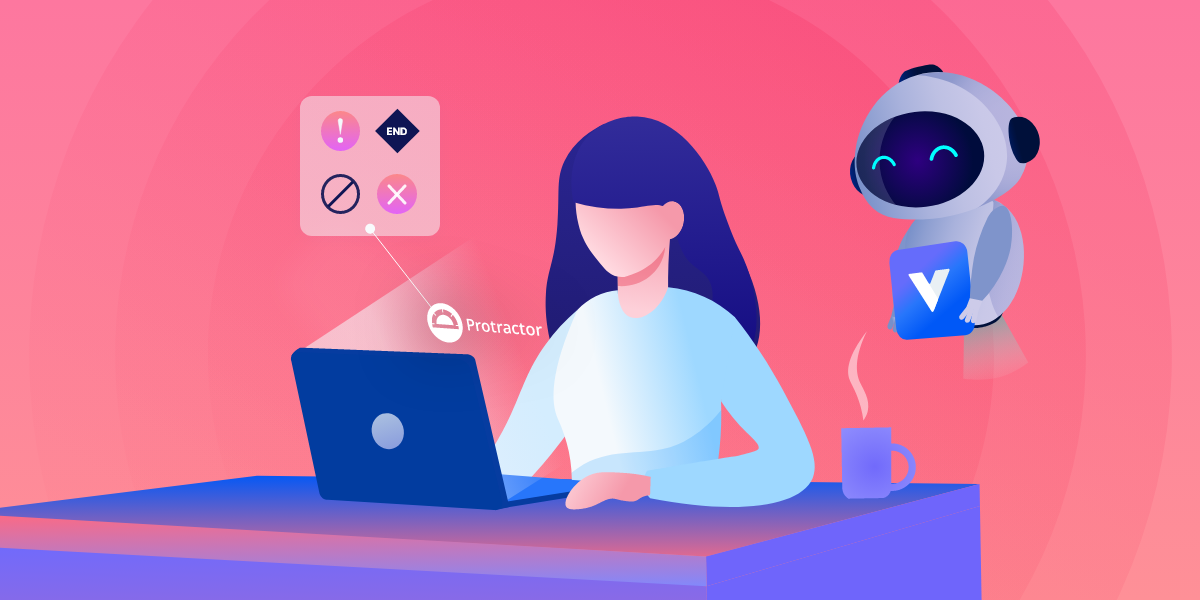 As Protractor approaches the end of its life, find out what this means for you and your testing team, and how we can help!

As the development team of Protractor ceases to maintain the open-source automated testing tool, we see the end of an era of sorts. Protractor launched in 2013 before WebDriver APIs were standard and E2E tests were hard to write, and it tests Angular and AngularJS apps by running them in Google Chrome. It will continue to run until the end of 2022 when Angular 15 will be the last update. So, what does Protractor's deprecation mean for those who use it?

Why is Protractor deprecating, and why is it bad?

Just because an application isn’t being updated doesn’t mean it can’t still be used, right? Well, unfortunately not. If it’s not being worked on, then there are no updates for bugs, new devices or operating systems, or anything. That seems obvious, but what isn’t so apparent is that using a deprecated testing system is a security risk. Unfortunately, Google decided that the cost of maintaining Protractor can’t balance against the other open-source testing platforms (you can read more about their decision on GitHub).

What do you do next?

If you’re a business that still uses Protractor, it’s probably (definitely) time for you to start looking for a new test automation tool. Better sooner than later so you’re not left scrambling for testing software. To start, you obviously would need something that has API testing capabilities for your end-to-end testing. Functional API testing would be even better because you get two-for-one testing!

Ideally, you’d also want to look for something that can get you up and running as quickly as possible. Even if you have a software engineer that can code your tests, they’ll still take too long to set up. Consider a codeless solution. By using NLP, you could author your tests in no time at all. Want something even easier? You could look for software that maps out your site on its own using exploratory testing.

If you’re looking for a software like this for your end-to-end testing, then look no further! Virtuoso does all of this and more. We’ve got API testing, UI testing, exploratory tests, NLP, plus self-healing tests so you can spend less time on maintenance and more time focusing on your business. Our goal is to make your transition from Protractor as easy as possible, so get in contact with us to see what we’re all about!