Author and Maintain With One Map 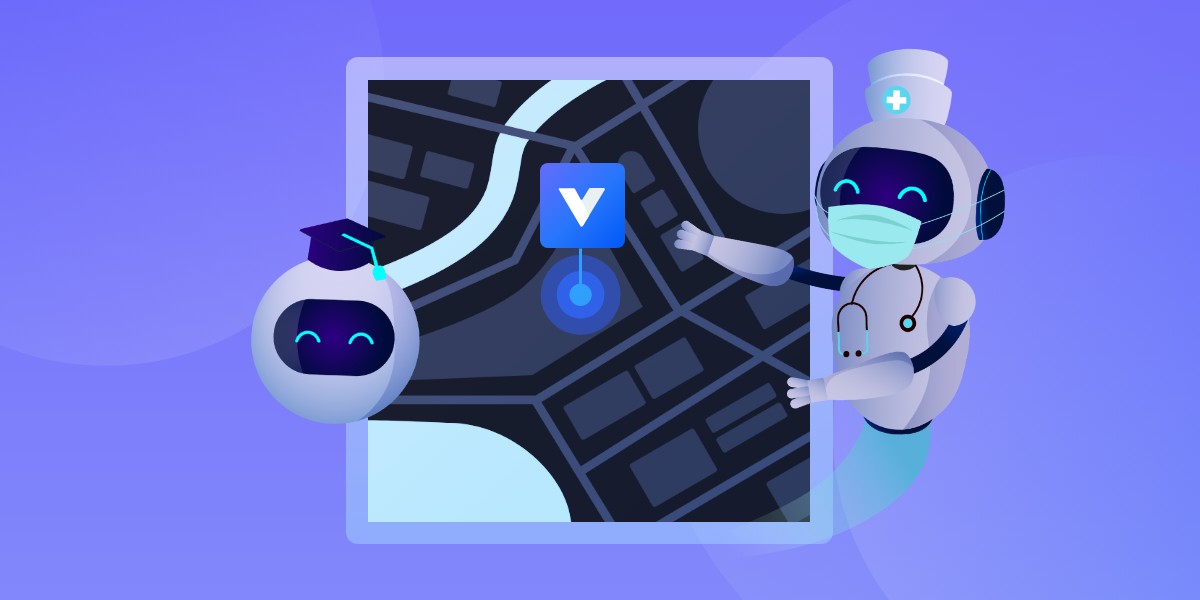 Test authoring and maintenance should come from the same angle; it’ll save a lot of headaches in the end!

Codeless test automation aims to make the entire testing process simpler and faster. One of the ways to do this is by attacking test authoring and test maintenance from the same angle. In other words, it might not always be wise to use a recorder to author your tests and another tool - or you yourself - for the test maintenance.

In many cases, it can be good practice to use the same method for both authoring and maintenance. Let’s business-speak and use an example: let’s say that you’re navigating to somewhere new, so you hop in the car and set up Google Maps (we don’t talk about Apple Maps). Halfway there, your phone dies. Looks like you forgot to charge it! No big deal, you’re Captain Prepared, you pull a map out of your glove box, ready to keep going. But this is unfamiliar territory; you’ve never been this way before, so not only do you not really know where you’re going, you’re not sure where you’ve been either. Eventually, you make it to your destination, but you’ve spent much more time driving than if your phone hadn’t died. At the end of the day, maybe a map wasn’t even the best choice. Driving with a friend who knows the way and can give directions or point out landmarks is a great option, too.

Ok, maybe not the most perfect metaphor, but now we can look at its relation to test automation. When you set up your tests with recorders, you walk through the test as you would manually, clicking on buttons and typing in text yourself. In theory, it seems like a great idea; manually conduct your test exactly how you want it, save time by not writing in a coding language, then press a button and watch it go. But in reality, the recorder just sees the test instead of knowing the test. It just records. It’s like the difference between typing a sentence in another language into an online translator and going through a dictionary and learning the meaning of each word to understand the grammar of the sentence (piling it on thick with the metaphors, I know, bear with me!). A recorder might translate the test, but software that intelligently understands the tests uses the dictionary.

The recorder works great until it doesn’t. Debugging can be much harder when you have to track down the bug yourself to find where it is instead of the recorder doing the work for you. Once that happens, the test flounders until you fix it, but this can be an irritating process, sometimes requiring you to redo the entire test instead of fixing just one step. Because the recorder doesn’t know anything about the test, self-healing is nearly impossible.

However, consider a framework with written test steps. Using a platform like this will help the tester understand the tests more, making debugging easier. Rather than just clicking through a test manually, you know all the secrets in your test, like the exact name of an iframe. Because you’ve written the tests, you know how to fix them when they break. So now, how can a platform be made more efficient now that you’re authoring your tests?

Such a platform would use AI and ML to intelligently understand the test steps in NLP. With NLP, you can write your steps in a language you understand and then the AI/ML can translate them into code for the platform to understand as well. You still get all the benefits of knowing your tests while saving time as a result of writing in NLP. AI and ML can also make tests less brittle. Changing selectors and dynamic data will no longer trip up tests where self-healing enters the fray. More importantly, you will know your tests, and it will take less time to debug if a problem does arise. Such is the advantage of test authoring and test maintenance coming from the same angle: you.

Does this sound suspiciously familiar? Well, we do pride ourselves on our self-healing at Virtuoso! We like to keep active maintenance to a minimum, instead letting AI and ML take the wheel and lead the self-healing charge. If something does come up that needs your attention, then it's a simple one-click fix and then both you and the tests can be merrily on your way. So, are you ready to stick to one navigation device and have your software use the dictionary? Then book a time with our experts for a demo and leave the test maintenance to the bots!