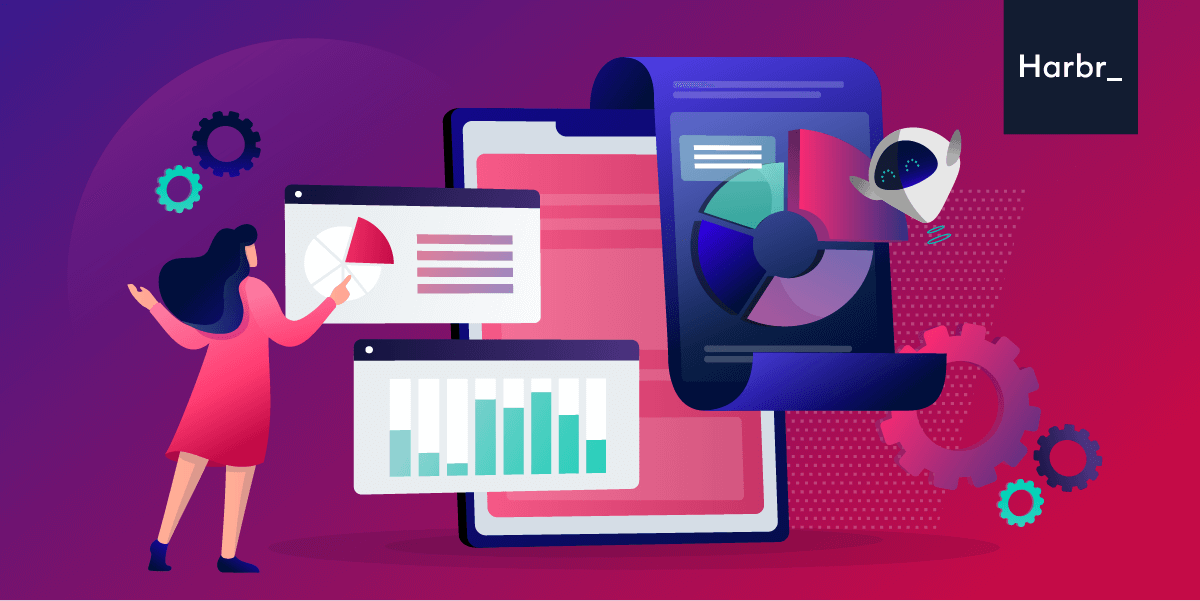 Harbr were able to ensure customer satisfaction and have complete confidence that they were ready to release.

“This is awesome, saves us so much time when performing acceptance testing and ensures we identify issues before our customers do.” - Xhenis Alimadhi - Technical Support Engineer - Harbr

Harbr is a data exchange company providing enterprise customers software that allows them to securely create, visualise, and collaborate on data products. The engineering team was comprised of six developers and three DevOps engineers running an agile development cycle. The engineering team were responsible for producing unit tests with the customer success team running risk-based exploratory tests manually as a sanity check before triggering a release into the customer environment.

Harbr identified that a lack of standardisation and governance created a significant risk that delivery and customer success could be jeopardised. They decided to opt for goals over two distinct phases. To begin they wanted to quickly adopt test automation and focus on authoring tests to ensure that risks to delivery and customer success were mitigated. Following this, the strategy would be broadened with the ultimate aim of having a large test coverage, with in-sprint testing, using current resources, and without impacting development.

The team understood that there were significant risks and challenges. Their primary drivers for needing to adopt test automation was their inability to:

All of which contributed to significant bottlenecks and breaking points.

Harbr implemented a pragmatic test and governance approach as part of customer delivery and success. By leveraging the Virtuoso platform they were able to:

Two weeks to a regression pack

The base regression pack was created within two weeks of using the tool. Therefore mitigating the risks of deploying faulty software. Harbr continued to build from their baseline and have expanded test coverage without ever having to call upon a developer. They have now started to:

Harbr put the reasons for the success, in part, down to the fact that:

“Virtuoso is very easy to use.”